Johnny Paulk was born in Valdosta, Ga., and attended Albany High School.  He has been the head golf professional at Jekyll Island Golf Club since 1968.  Paulk has taught and promoted golf to hundreds of thousands of golf enthusiasts in his more than 30 years on the coast.  He has been honored with numerous accolades, including the Governor’s Faithful Service Award, the President’s Award from the Georgia PGA, and three times the Public Merchandiser of the Year Award from the Georgia PGA.  He has been named Georgia PGA Eastern Chapter’s Golf Professional of the Year twice and is the recipient of Spalding’s Professional of the Year.  Johnny has served as an announcer at the Masters Tournament since 1979, and is responsible for the creation and success of the Georgia-Florida Golf Classic, which has been held every fall for over 30 years.

In 2011, Paulk was honored with the Calvin Lee Murray Award from the Georgia Athletic Coaches Association.  It is an award presented to a person with a strong commitment to promote, preserve and strengthen the Georgia Athletic Coaches Association with activities that foster positive influences on both coaches and athletes in Georgia. Paulk passed away on June 26, 2020. 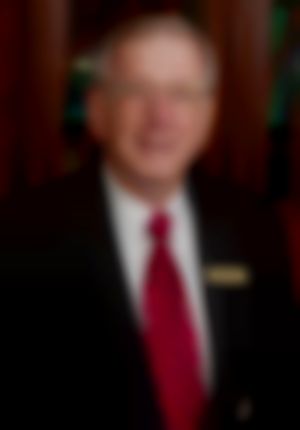