Sonny Ellis’ name matches a disposition that has always been “sunny” to those that know the Columbus native, now a fixture at Capital City Club in Atlanta where he still plays golf twice a week with a regular group. He has earned his place into the Georgia Golf Hall of Fame as a member of the Class of 2013 with a wide-ranging record as a fine competitor and of service to the game.

During his time as a young golfer, he won the 1939 Columbus Junior Championship, the 1940 Georgia Interscholastic High School tournament and the 1941 Southern Interscholastic (Southern Prep) tournament in Chattanooga. His junior record earned him a scholarship to Louisiana State University, one of only two southern universities to award golf scholarships at the time (the other was Duke University).

Ellis was individual medalist in the 1943 NCAA Championship in Chicago as a member of the golf team at LSU before joining the U.S. Navy. During World War II he served as a “SeaBee” and then returned to LSU in 1946. During his remaining years from 1946-48, he was a teammate of future PGA TOUR stars Gardner Dickinson (of Macon), and Lionel and Jay Hebert. The LSU team won the 1946 Southeastern Conference and 1947 NCAA titles and was NCAA runner-up in 1948.

As an individual, Ellis won the 1946 Southern Intercollegiate and 1947 Colonial in Memphis. He became the third LSU golfer to be named a first team All-American in 1943. Other events of note that he won during his college days included invitationals in Griffin, Selma and Eufaula in 1942 and the 1945 Rhode Island Open and Ft. Benning Open while on leave from the Navy.

His competitive golf continued after moving to Atlanta while juggling business and family commitments. Included among his accomplishments were championships at three different Atlanta area clubs in the late 1950s – Peachtree (1955-1956-1957), Capital City (1958) and Cherokee (1958-1959); qualifying medalist in the 1954 Georgia Amateur; runner-up to Billy Joe Patton in the 1961 Southern Amateur at Knoxville, Tenn.; runner-up in the 1955 Atlanta Amateur; member of the winning team in the Southern States Four-Ball in 1957 and 1958.

Ellis has also given of his time in volunteer golf administration. He served on the Board of Directors of the Southern Golf Association from 1957-65. He became President of the Georgia State Golf Association in 1962 and 1963 and remains an ex-officio member of the GSGA Board as a past president.

During his business career, Ellis was a successful investment banker and financial executive and served on several Boards of Fortune 500 and many other successful public and private companies.

Widely admired by peers such as fellow Hall of Fame members Arnold Blum, Hobart Manley, Jack Key, Billy Key and Dan Yates and with a stellar competitive career complemented by service to the game, Sonny Ellis’ induction is indeed a ray of sunshine for his family and many friends. 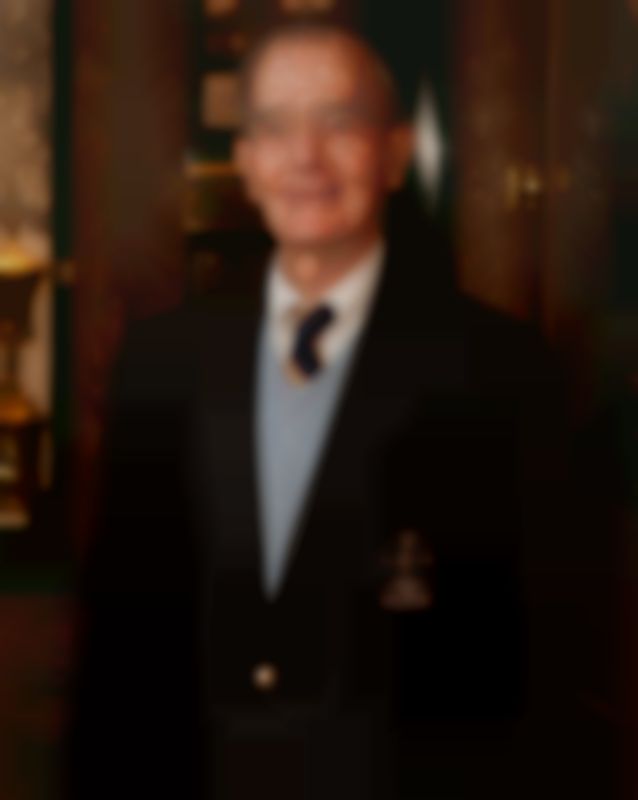