Joseph Cooper (Joe) Inman, Jr., of Marietta, Ga., is the Head Coach of the Georgia State University men's golf program and a longtime professional golfer with success on the PGA and Champions Tours.

Born in Indianapolis, Ind., in 1947, Inman attended high school in Greensboro, N.C., and then played golf at Wake Forest University from 1965 to 1970. As a collegiate golfer, Inman was a three-time All-America selection, including first-team honors in 1969. Playing under the leadership of head coach Jesse Haddock, Inman helped his team win three-consecutive Atlantic Coast Conference (ACC) titles and top-three finishes at the NCAA Championships in 1968 and 1969.

Inman currently serves as the head coach of the men's golf team at Georgia State University in Atlanta, where he has raised the level of success expected by the program. In his first year, Inman led the Panthers to the NCAA Regionals in 2009. During the 2013-14 season, he guided his squad to a school-record four wins, a second-place finish at the NCAA Regionals and a ranking of 43rd in the country.

Inman is active in the community, serving on the Board of Directors of the First Tee of Atlanta, and founded the Larry Nelson-Joe Inman Foundation, which supports youth golf initiatives. Inman and his wife, Nancy, reside in Marietta, Ga., and have three children - Craig, Sally and Kate. 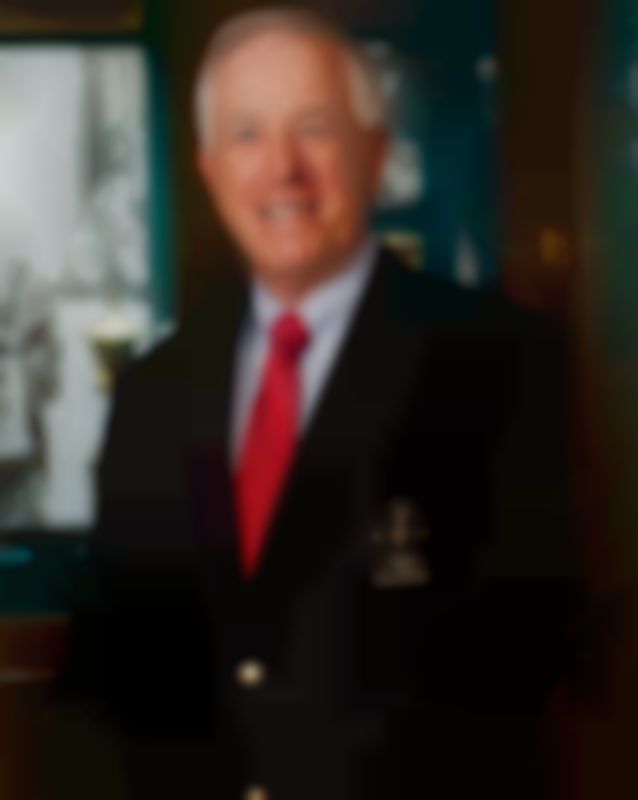 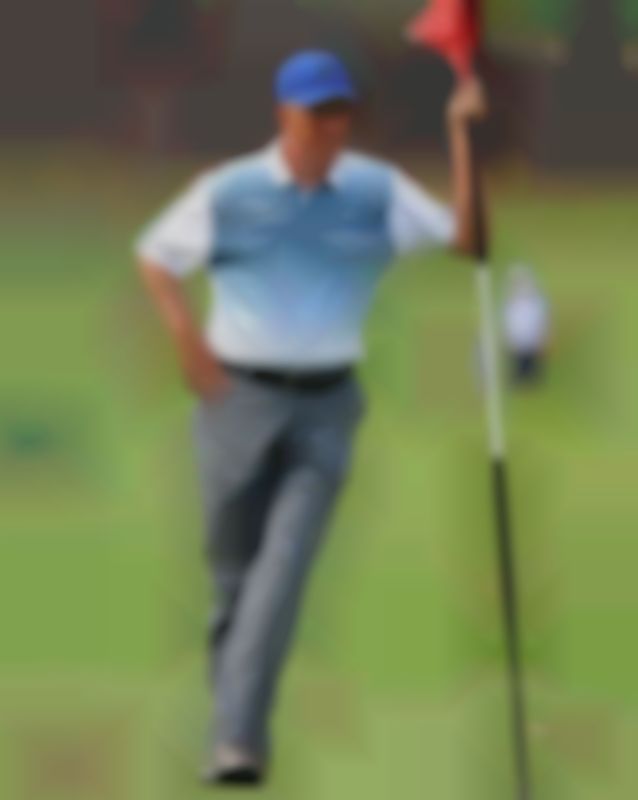