Jim Stuart compiled one of the most enviable of championship title collections in mid-amateur, college and junior competitions and it is these accomplishments that have earned him a place in the Georgia Golf Hall of Fame.

None are more notable than consecutive U.S. Mid-Amateur championships, in 1990 at Troon Golf Club in Scottsdale, Arizona and in 1991 at Long Cove Club in Hilton Head Island, South Carolina. Stuart is part of a select club of Georgians, including Bobby Jones, Alexa Stirling Fraser, Allen Doyle and Hollis Stacy, who have won consecutive USGA national championship titles.

Those two victories earned him invitations to participate in the following years’ Masters Tournaments. He missed the 36-hole cut both years but scored even-par 72 in the second round of the 1991 tournament, second low of the day among amateurs.

Before coming to Georgia to go to college, he had an outstanding junior record in Minnesota, winning the state’s PGA Junior title three times and playing in the Junior Orange Bowl International, the first PGA National Junior and twice played in the Junior World in San Diego, finishing sixth in 1977.

During two years at junior college power Alexander City (now Central Alabama), he earned All-American honors and won the 1978 national junior college individual title and was third in 1979. Stuart then came to Georgia to Columbus College (now Columbus State University), where he was part of the NCAA Division II national championship team in 1980 and was named a Division II All-American.

His string of tournament wins in GSGA state events began at about the same time as his national victories. He led his River North Golf Club (now Healy Point) to the GSGA State Team title in 1991, teamed with Bill Roberts to win the 1992 Four-Ball championship, was runner-up in the 1994 Georgia Amateur to Carter Mize and won the 1995 Georgia Mid-Amateur championship.

Stuart was also named the GSGA Player of the Year in 1994 and played on four Southeastern Challenge Cup teams and four Billy Peters Cup Match teams. He has also won several other events around the state, including the 1998 Peach Blossom invitational in his home town of Macon and the City of Macon championship six times. 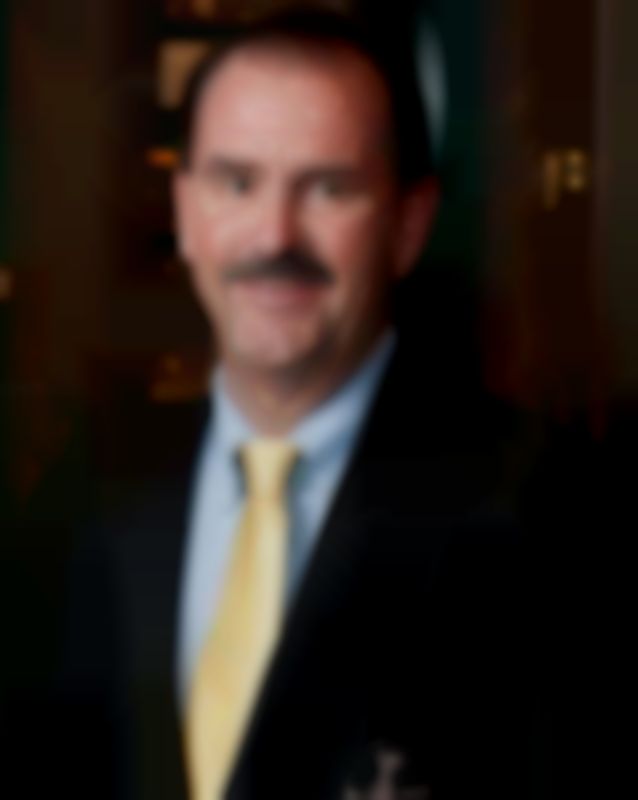 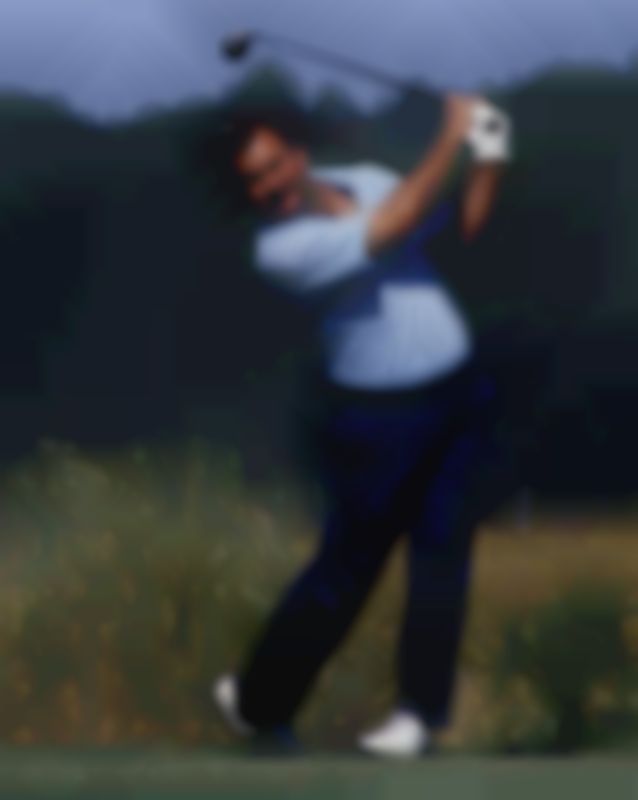