Jim Dent was born in Augusta, Ga., on May 9, 1939.  He began his golf career as a caddie, participating in his first Masters when he was just 15.  In 1970, he played in the Tucson Open, where his outstanding play earned him his PGA TOUR card.  His best PGA TOUR finish was a tie for second in the Walt Disney World Open.  He joined the PGA Champions Tour in 1989 and won a total of 12 tournaments.  His 14 top-10 finishes during the 1992 season set a new Champions Tour record for most money won in a single season without a victory.  Dent also set a Champions Tour record of finishing in the exempt top 31 money-winners for 12 consecutive years. Dent won three consecutive Florida PGA Championships and was a member of the 1990 and ‘91 United States DuPont Cup teams. 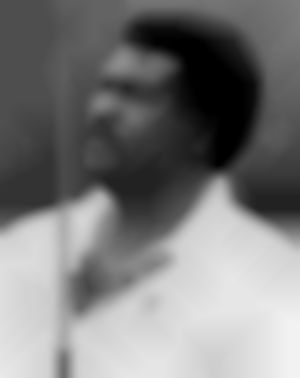 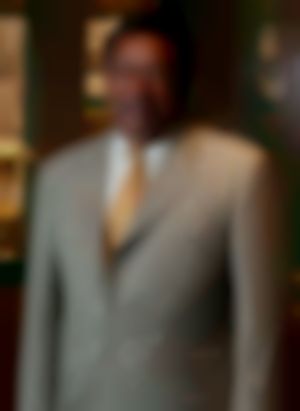