Jerry Greenbaum was born February 1, 1941, in Atlanta, Ga.  Following his graduation from Tulane University, he served as a 1st Lieutenant in the U.S.  Army.  As a young golfer, Greenbaum won the International Jaycee Amateur, played in the U.S. Amateur four times and finished as the third-lowest amateur in the 1964 U.S. Open at Congressional. He also won the Atlanta Amateur three times (1960, ‘63, ‘71) and finished runner-up in the 1964 Georgia Amateur to fellow Hall of Famer Bunky Henry. Greenbaum left tournament golf for 16 years due to his business commitments, but he returned to competition as one of the country’s best senior golfers, having won 19 events and qualifying for multiple U.S. Senior Opens, USGA Senior Amateurs and U.S. Mid Amateurs.  In addition he was runner-up in the 1999 British Senior Amateur.  Golf Digest ranked Greenbaum as the fifth-best senior amateur in the United States in 1999, third-best in both 2000 and ‘01 and second-best in 2002. 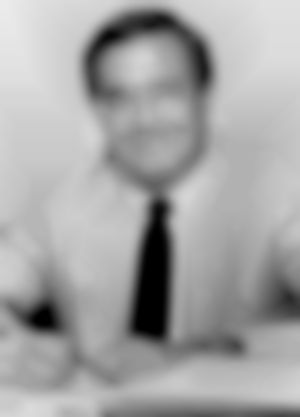 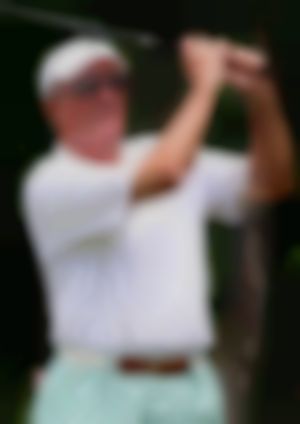