Jefferson B.A. (Jeff) Knox of Augusta, Ga., is an accomplished lifelong amateur golfer on the state and national levels and has made an impact in the community on and off the golf course.

Born in Thomson, Ga., Knox attended Thomson High School, and later the University of Georgia, earning a degree in Finance in 1984.

He has won the Azalea Amateur Championship, the Peach Blossom Invitational and is a two-time Charlie Coe champion.

He oversees the Knox Foundation, which was started with the purpose of giving back to a charitable organization and building up supportive funds for non-profit groups in the Augusta community.

Knox is a board member of the University of Georgia Foundation as well as the First Bank of Georgia.

Knox and his wife, Catherine, reside in Augusta, Ga., and have three sons - Jefferson, Lee and Austin. 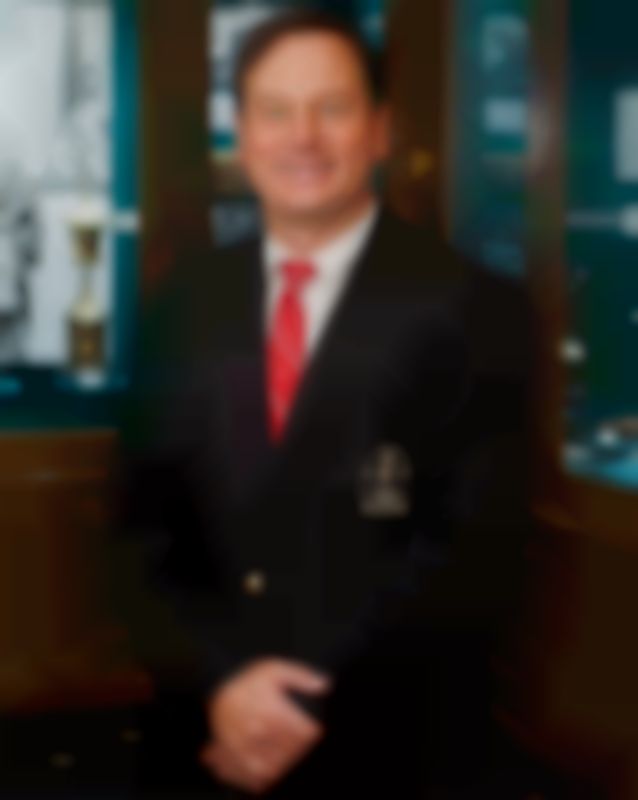 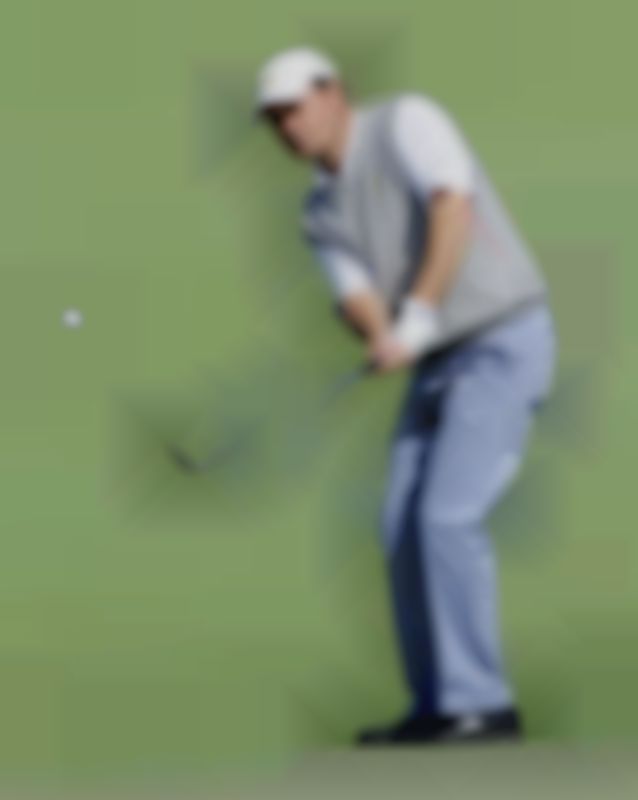