James W. (Jim) Stamps was a head golf professional and teacher of the game in Georgia with a distinguished playing career as an amateur and professional.

Stamps was born in Coweta County, Ga., in 1921 and attended high school in College Park. Raised by his mother and older sisters, he picked up the game of golf by caddying at a local course in College Park.

Stamps served in the U.S. Marine Corps during World War II. After serving and earning the rank of Sergeant, he was honorably discharged and continued his amateur golf career.

Stamps became the assistant golf professional at Fairyland Golf Club in Tennessee, then thereafter moved back to Georgia and became the head golf professional at Dalton Golf and Country Club in 1956. During his time in Dalton, he was recognized as one of Georgia's best golfers by his peers and he developed a strong junior program, where he taught hundreds of juniors the game. 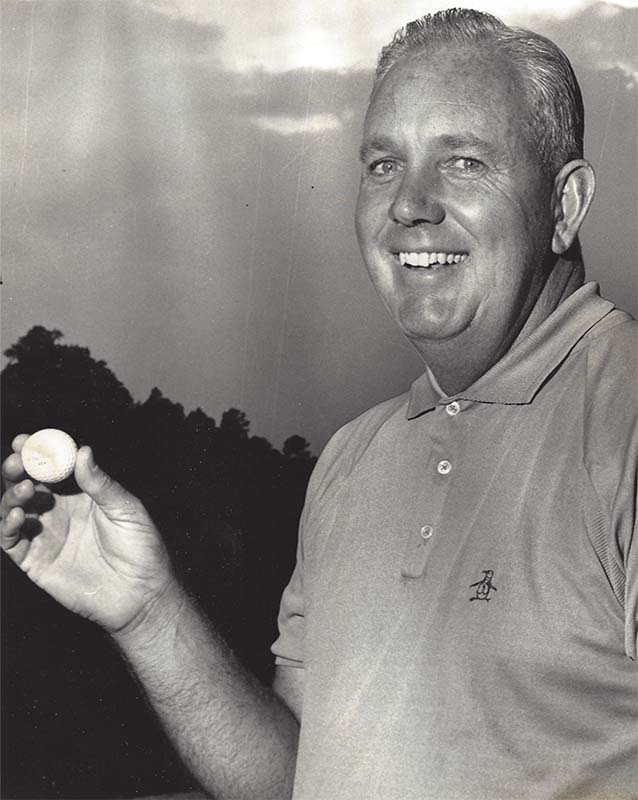 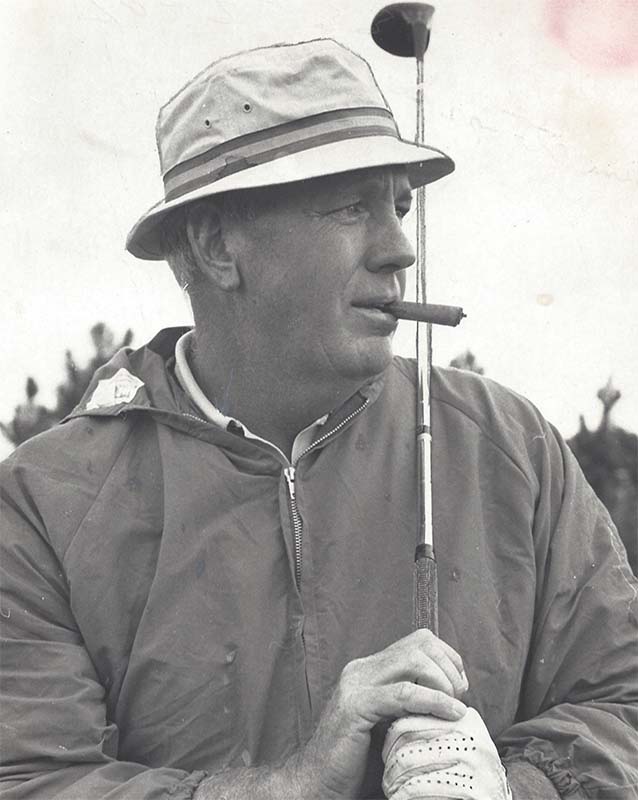