James R.  Gabrielsen was born in St.  Peter, Minn., on October 28, 1941. While attending the University of Georgia, Gabrielsen was selected as an All-American and his teams took three consecutive SEC Championships.  He was a quarterfinalist in the 1962 U.S.  Amateur.  His exceptional amateur career gained him three Georgia Amateur titles, the Atlanta Amateur Championship, and he was runner-up in the 1974 British Amateur. Gabrielsen also competed in three Masters Tournaments.  He was a member of the 1971 Walker Cup team, a non-playing captain of the 1981 and ‘91 Walker Cup teams, and the general chairman of the 1989 Walker Cup Match in Atlanta.  He was a member of the USGA Executive Committee and is a former GSGA Director.  Gabrielsen served as president of Atlanta’s Peachtree Golf Club from 1987-89. 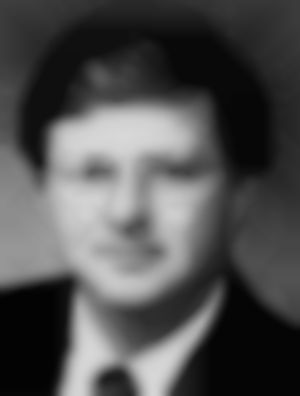