James Mason of Dillard, Ga., has enjoyed a successful career as a professional golfer and has made noteworthy contributions to the game.

Mason was born in Gwinnett County, Ga., and attended Duluth High School. He would then walk on to the Auburn University golf team, where he became a four-year letterman. In 1972, he won the Atlanta Amateur Championship (now the Atlanta Amateur Match Play Championship) held at Atlanta Athletic Club in Johns Creek, which began in 1919 as a stroke play competition for amateur golfers in the Atlanta area.

After his amateur career at Auburn University, Maosn went to work at Sky Valley Country Club in Sky Valley, Ga., where he would hold various positions of Owner, Manager and PGA Golf Professional from 1975-1991.

As a senior golfer, the PGA life-member was the Georgia PGA senior champion in 2001 and again in 2015. On the Champions Tour, he won the NFL Golf Classic in 2002. In total, Mason has competed in nearly 200 Champions Tour events and has earned more than $3 million in career earnings.

Mason and his wife currently reside in Dillard, Ga. 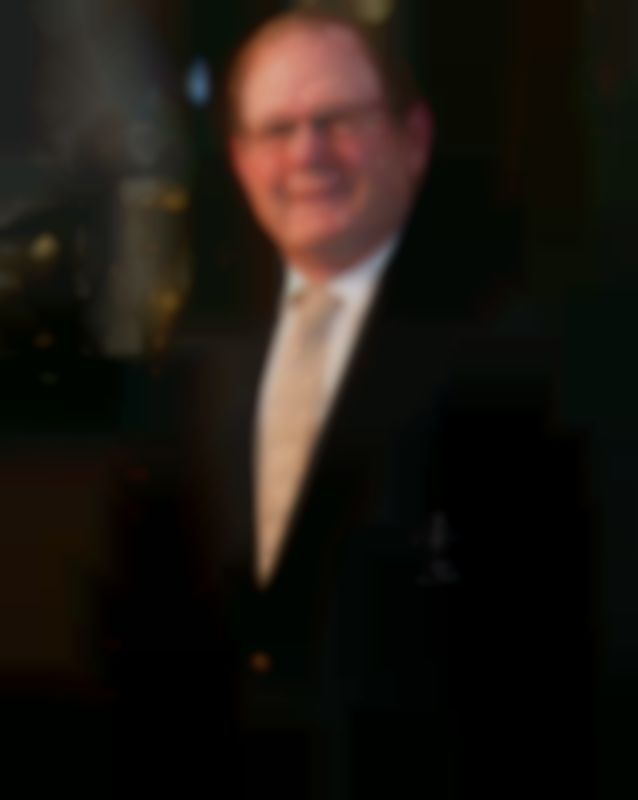