Jack Lumpkin was born in Macon, Ga., on June 20, 1935.  In 1951 and ‘53, he won the Georgia state high school Class A championship.  He went on to play four years at the University of Georgia from 1953-57 and was co-captain of the team in 1956 and ‘57.  In 1957, the team won the SEC Championship.  After graduation, Lumpkin played briefly on the PGA TOUR in 1958-59.  Over the course of his career, he played in the Jaycee National Junior Championship, participated in two NCAA Championships, the U.S. Amateur, three U.S. Opens, the PGA Championship, five National PGA Club Pro Championships and the U.S. Senior Open.  Lumpkin eventually became an assistant professional at Winged Foot.  He later became head professional at Echo Lake and Oak Hill Country Club, serving as host professional at the latter for the 1968 U.S. Open.  He served as president of the Western New York PGA from 1968-70, earning the section’s Professional of the Year award in 1970 and was Player of the Year in 1970 and ‘71.  From 1972-78, Lumpkin was head professional at Atlanta’s Cherokee Town and Country Club.  In 1979, he became a full-time member of the Golf Digest staff and continued as such for the next 22 years while based at Pinehurst, Elk River and Amelia Island.  Lumpkin came to Sea Island in 1989.  In 1995, he was named the PGA National Teacher of the Year and was selected among the top 50 golf teachers in America (No.  1 in Georgia) by Golf Digest. Since 2000 he has been annually ranked among the top 50.In December 2000, the National Golf Foundation presented the Jack Nicklaus Golf Family of the Year Award to the Jack Lumpkin family. Lumpkin passed away on February 11, 2022. 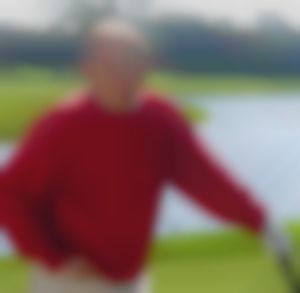