Jack Key was born in Columbus, Ga., on November 11, 1927. Golf enthusiasts across the southeast have long known Key and his younger brother, Billy. The Key Cup --inter-club matches between six clubs in the Columbus, Fort Benning and Phenix City, Ala., area -- was named in honor of the Key brothers and their contributions to the sport.  Jack Key was captain of the Auburn University golf team for four years.  He won the Georgia Amateur twice, the Southeastern Amateur twice, the Gala Seniors Championship three times, and was a member of the Four-Man International Championship team.  In 1971, he co-founded the Fred Haskins Award.  He has been a member of the GSGA board of directors, and both a board member and golf chairman at Green Island Country Club and the Country Club of Columbus, where he served as president in 1965-66.  Key was also a co-founder and board member of Bull Creek Municipal Golf Course in Columbus. Key passed away in February of 2016. 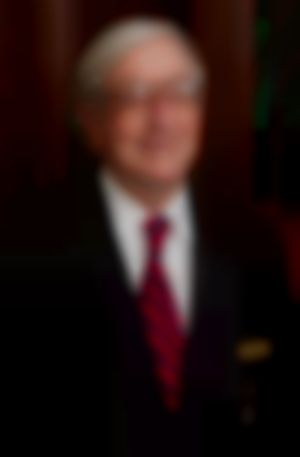