Hugh Royer, Jr., was born in Eastman, Ga., on August 19, 1936.  He moved to Columbus, where he was nurtured into a love of golf by Country Club of Columbus professionals Fred Haskins and Charlie Harper, as well as University of Georgia golf coach Howell Hollis.  His first win was the All-Southern Junior in 1949 at the age of 13.  In 1958, he won both the Georgia Amateur and the Southern Amateur.  Royer turned professional in 1959 and won both the St. Charles Open and the Western Open on the PGA TOUR.  He served as head golf professional at Callaway Gardens from 1960-66.  He also spent time as head golf professional at Bull Creek Golf Club in Columbus.  Royer won the Georgia PGA Championship twice in addition to the Georgia Open and Georgia Senior Open.  Royer served as president of the Georgia PGA and was the Georgia Golf Professional of the Year in 1983. Royer passed away on September 12, 2014. 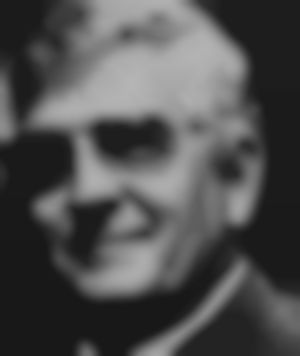