Harold Sargent was born in Bethesda, Md., on October 16, 1913, and moved to Atlanta in 1932.  He was handpicked by Bobby Jones to be head golf professional at the Atlanta Athletic Club’s East Lake facility in 1947, just as Jones had chosen his father, George, for the same job in 1932.  Sargent served at two Atlanta Athletic Club courses for a total of 32 years, 15 of which he served as his father’s assistant.  George and Harold Sargent are the only father-son tandem ever to hold the distinction of serving as president of the PGA of America, with the latter holding the office from 1958-60.  Harold Sargent’s efforts brought the Ryder Cup matches to East Lake for the first time in 1963.  As the national chairman of the Professional Golfers Teaching Committee from 1951-57, Sargent inaugurated the PGA’s teaching manual.  He was named Golf Professional of the Year by the Georgia PGA in 1972.  He was also the longest serving member of the rules committee for the Masters Tournament. 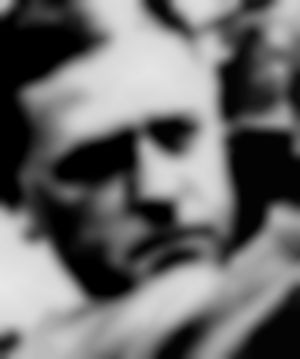