Gregg Wolff was born in Philadelphia, Pa., on January 6, 1953.  While attending Georgia Southern, Gregg was a member of the nationally ranked men’s golf team and received the NCAA Independent All-American honor in 1976.  In 1978, he won his first professional golf tournament, the Mary Calder Invitational in Savannah.  He went on to win this tournament six more times.  Wolff joins fellow Hall of Fame member Dewitt Weaver Jr., in being the only players to have captured all four of the Georgia PGA major championships: the 1984, 2003 Match Play; 1990 Atlanta Open; the 1991 Georgia  Open; and the 1985, ‘87 and ‘88 Georgia PGA Championship.  As a senior, Wolff qualified for the 2004 U.S.  Senior Open, won the 2005 Georgia PGA Senior Club Professional Championship.  Other professional highlights include winning the Georgia PGA Player of the Year award an unprecedented seven times, receiving the 1996 Georgia PGA Junior Golf Leader Award, and being honored as the Georgia Professional of the Year in 1998.  In 2001, the Georgia PGA established an award in his honor, the Gregg Wolff Award, which will forever be awarded to the Georgia PGA member having the lowest stroke average each season.  Wolff has been head golf professional at Willow Lake Golf Club in Metter since 1981. 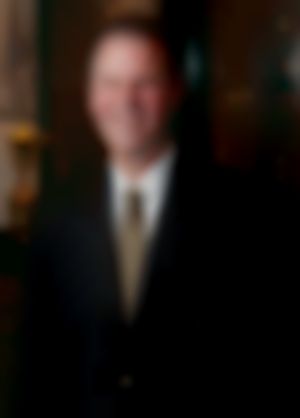