George Hamer, Jr. was born October 15, 1922.  After serving in the U.S.  Army in World War II, he attended the University of Georgia where he excelled on the golf team and served as captain.  His accomplishments include the prestigious “Triple Crown” in 1946 when he captured the National Intercollegiate Golf Tournament, the Southern Amateur and the All-American Amateur.  In 1947, Hamer was the Georgia Amateur champion, a member of the U.S.  Walker Cup Team and participated in the Masters.  He was the Southeastern Amateur champion in 1951 and ‘52.  Hamer devoted himself to promoting junior golf.  His contributions to the game include being a founding member, major contributor, and lifetime supporter of the internationally recognized Fred Haskins Outstanding Collegiate Golfer Award, and established an achievement award to annually recognize the most improved junior golfer at the Country Club of Columbus.  Hamer passed away in 1992 at the age of 69. 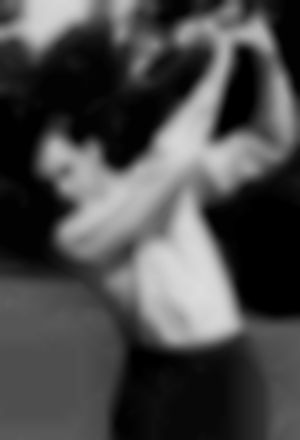