George “Koz” Kozelnicky was born in Akron, Ohio, on November 22, 1918.  After he served in World War II, he graduated from the University of Georgia.  He became a member of its faculty in 1951, specializing in agronomy and plant pathology.  From 1961 until his retirement from the university in 1983, he researched and taught turfgrass management.  As a turfgrass instructor, Kozelnicky instituted a turfgrass disease laboratory held on North Georgia’s golf courses, the only one of its kind at the time.  He strived to acquaint all those he taught and with whom he worked of the actual game of golf, so that their future contributions would benefit the game.  In 1992, Kozelnicky received the Distinguished Service Award from the Golf Course Superintendents Association of America.  He served as executive secretary of the Georgia Golf Course Superintendents Association and as editor of “Georgia Turfgrass News” from 1971-92. Kozelnicky died August 17, 2005, at the age of 86. 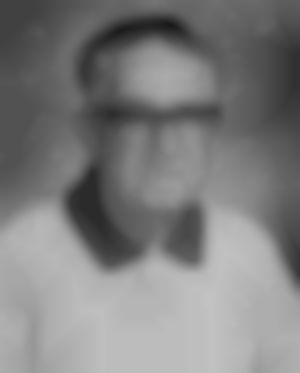