George Kelnhofer of Norcross, Ga., was a pioneer of golf instruction for over half a century on the national and international levels and helped produce some of Georgia's finest champions.

Born in Duluth, Minnesota, in 1938, Kelnhofer became one of the most knowledgeable golf instructors in the country.

He mastered the science of the golf swing and is the pioneer of numerous setup and swing concepts that are widely used today by instructors across the country.

He was recognized as the 1995 Georgia Section PGA Teacher of the Year.

One of his many achievements included the development of a technique called Accelerated Golf which used "Hot Lines" technology to speed up the learning process. He was the eighth person in the world to receive a Doctors degree in Golf (golf stroke engineering doctorate).

His influence was vast as many golf instructors from across the country have traveled to Atlanta to learn from Kelnhofer and adopt his techniques. 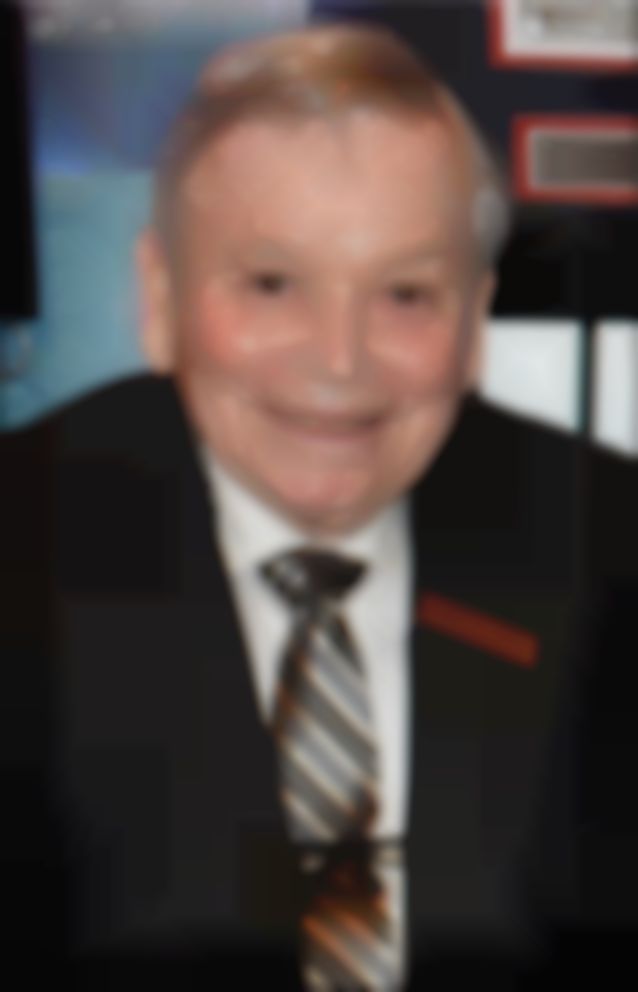