Gene Sauers was a successful junior and college golfer in Georgia who was a three-time winner on the PGA TOUR spanning parts of three decades.

Sauers was born in 1962 in Savannah and attended Benedictine and Johnson High Schools. As a junior, he was runner-up to Georgia Golf Hall of Famer Peter Persons in the 1980 Georgia Junior Championship and was a member of the Georgia team that included Persons, Davis Love III and Hugh Royer III in that year’s Georgia-South Carolina-Florida Junior Challenge Match.

Sauers went on to attend Alexander City (Ala.) Junior College for two years, where he finished third and fourth in the junior college national championships. He graduated from Georgia Southern University, where he won the TAAC conference title.

Sauers was the youngest person to earn a PGA TOUR card out of the 1984 Qualifying School and soon after won his first of three TOUR titles, the 1986 Bank of Boston Classic. He also won the 1989 Hawaiian Open and 2002 Air Canada Championship. After having the outright lead after 54 holes of the 1992 PGA Championship at Bellerive Country Club in St. Louis, he finished tied for second, three strokes back of Nick Price.

In 1988, Sauers became the first PGA TOUR player to win a Nationwide Tour event, the South Carolina Classic, following a victory on the PGA TOUR. He also won the unofficial 1990 Deposit Guaranty Classic and pocketed two other second-place finishes. Sauers posted seven seasons on the PGA TOUR in which he finished 42nd or better on the money list, but his 2002 victory earned him more money ($630,000) than in any single previous season.

Sauers, who still resides in Savannah, continues to play in some PGA TOUR and Nationwide events in preparation for the Champions Tour, for which he will be eligible in late August 2012. 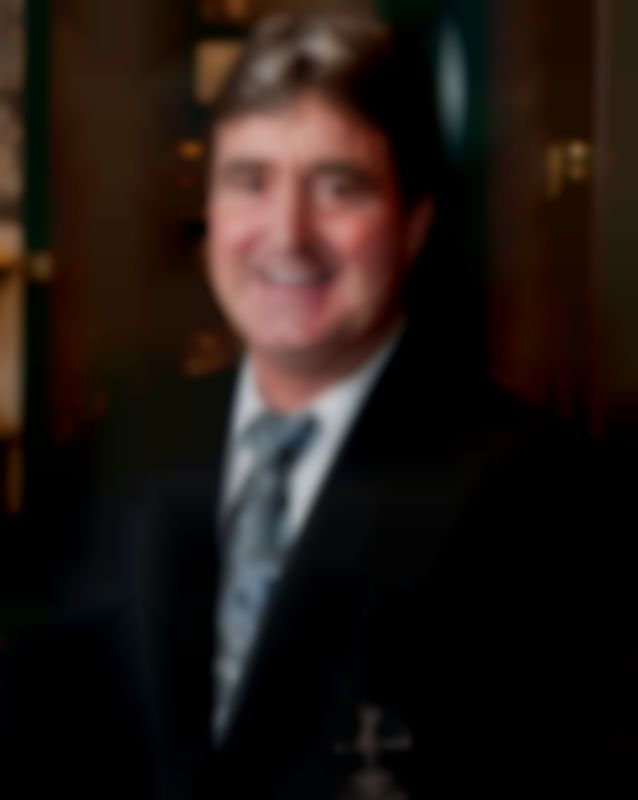 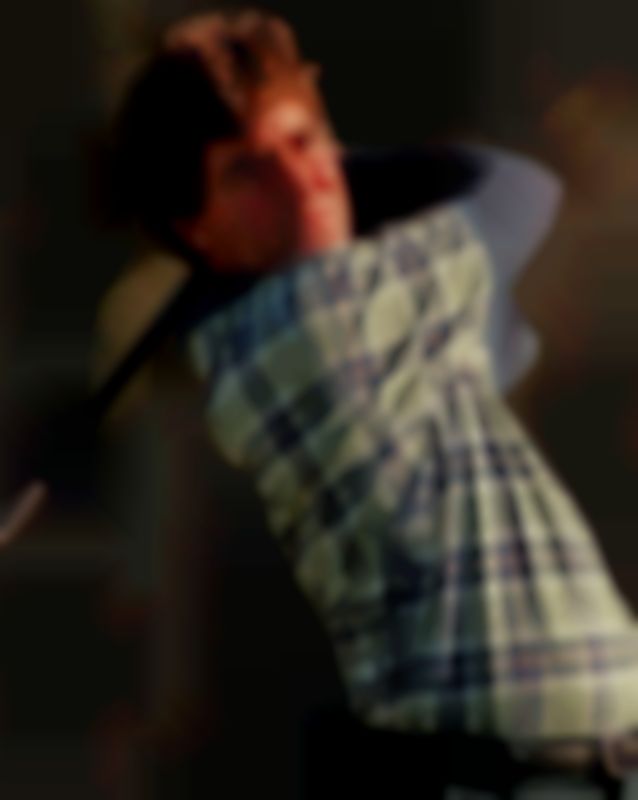