Gene Dahlbender was born in Atlanta, Ga., on October 18, 1923.  Dahlbender was one of the most successful amateur players of his time.  In 1939, he won the Southern Interscholastic High School Championship.  While attending the University of Missouri, LSU, and the University of Georgia, he compiled a stellar amateur career.  Dahlbender’s tournament record includes the following: medalist in the Southern Amateur twice, winner of the 1948 Southern Amateur, six-time qualifier for the U.S. Open, and eight-time qualifier for the U.S.  Amateur.  He also competed in the 1949 Masters.  He won the Sunnehanna Amateur twice and the Atlanta City Open seven times.  In addition, he won the Southeastern Amateur twice and won the Georgia Amateur in 1962. 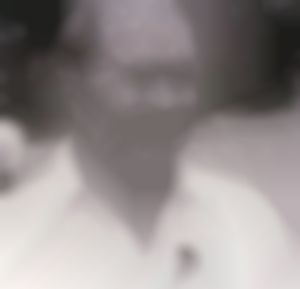