Furman Bisher was born November 4, 1918, in Denton, N.C.  He became sports editor of the Atlanta Journal on February  3, 1957,  after formally serving as sports editor of the Atlanta Constitution for seven years.  He has been cited 18 times by the Georgia Associated Press for sports writing and received United Press International awards four times.  The prolific sports writer has been selected 23 times for the “Best Sports Stories of the Year” anthology.  He was cited by Time magazine in September 1961, as one of the nation’s five best columnists.  He was elected president of the National Sportscasters and Sportswriters Association from 1974-75, and was president of the Golf Writers Association of America from 1992-93.  Bisher is author of 11 books including, “Arnold Palmer - Birth of a Legend.” In recognition of his 56th Masters Tournament coverage, and his 50 years with the Atlanta Journal-Constitution, the newspaper published a special “Fifty Years of Furman” edition in 2000. Bisher passed away on March 18, 2012. 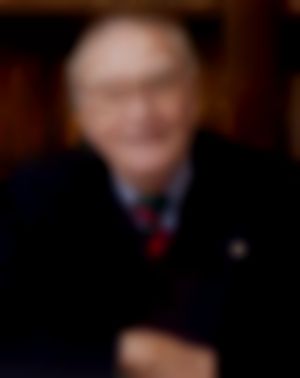