Fred Haskins was born in Hoylake, England, on May 1, 1898.  In 1921, he came to Atlanta’s East Lake Country Club, where he became a close friend of Bobby Jones.  A year later, it was Jones who recommended Haskins for the head golf professional position at the Country Club of Columbus.  Haskins’ greatest impact was in teaching and inspiring junior golfers.  As a tribute to his teaching abilities, his young pupils went on to win more than 150 championships.  In 1922, Haskins also started the Country Club of Columbus Invitational, now held annually as the Southeastern Amateur.  Haskins retired in 1952 after 34 years of service as the golf professional, but remained at the Country Club of Columbus as golf course superintendent until 1971.  Also in 1971, the Fred Haskins Award was established to honor his lifelong dedication to golf and his teaching accomplishments.  The Haskins Trophy, which is nationally regarded as the Heisman of college golf, is presented annually to honor the most outstanding collegiate golfer in the United States.  Haskins died on April 5, 1981. 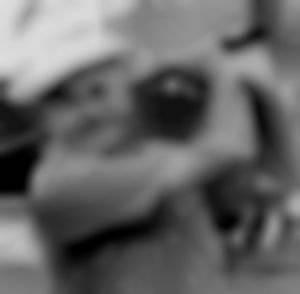