Georgia native Frank Eldridge is a lifelong amateur golfer who compiled an impressive collection of victories and top finishes in a region which has produced many Hall of Famers and during an era which provided some of the game’s greatest names.

Born in Valdosta in 1937, Eldridge started playing golf at a young age. He won the 13/14-year-old division of the Future Masters in 1952. While at Valdosta High School, Eldridge captained the golf team and won the Class A championship in 1954 and ’55. Also in 1955, Eldridge won the Maxwell AFB Junior Tournament in Alabama, firing a course-record 63, and also finished as runner-up to Jack Nicklaus at the International Jaycee Junior in Columbus, Ohio.

Eldridge attended the University of Georgia and was a member of the golf team. The Bulldogs won three-straight Southeastern Conference titles during his time on the team in 1957, ’58 and ’59.

After college Eldridge returned to Valdosta and was successful in numerous golf tournaments around the South Georgia region. After winning Valdosta’s prestigious Jack Oliver Invitational for the first time in 1955, Eldridge pocketed six more titles in an eight-year span from 1960-67, including four straight from 1960-63. He also won the Piney Woods Invitational in Thomasville four times in 1955, ’59, ’62 and ’63.

Eldridge’s most notable victory was the 1959 Southeastern Amateur in Columbus, Ga. He also won the Valdosta Open in 1966 and ’75, and was low amateur in the 1961 Georgia Open.

Eldridge served on the Georgia State Golf Association’s Board of Directors during the 1960s and 70s. In 1985 he was inducted into the Valdosta/Lowndes County Hall of Fame. Eldridge passed away in April of 2015.

“Frank Eldridge certainly belongs in the Golf Hall of Fame and I'm very happy he has been selected,” said fellow Hall of Famer Pete Cox, who nominated Eldridge for the honor. “Frank was a really tough competitor and a gentleman on and off the golf course.  He joins Bunky Henry and Dynamite Goodloe, who are also members of the Golf Hall of Fame from Valdosta; all of whom have certainly made an impact on golf in Georgia.” 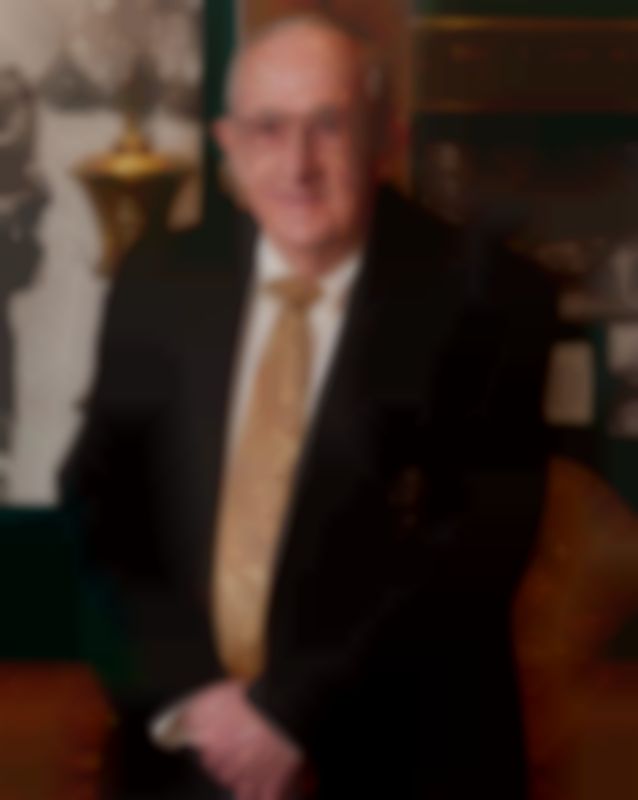