American golf lost one of its best friends when Fielding Wallace of Augusta, Ga., died in 1954.  For more than 50 years, Wallace had been a leader in the game.  He was involved in the organization of the GSGA in 1924 and served as its president from 1936-45.  He also served as president of the USGA in 1948-49.  Wallace was a founding member of Augusta National Golf Club and served as secretary until his death.  He was also president of Augusta Country Club from 1921-35.  Wallace was a gentleman who exemplified the old maxim that “the first quality of a gentleman is gentleness.” 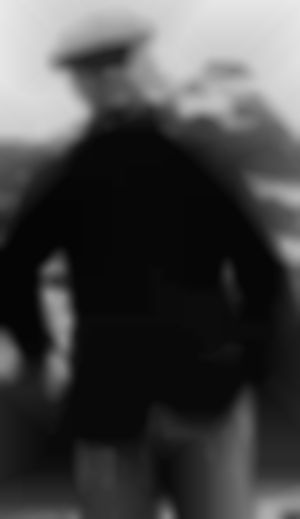 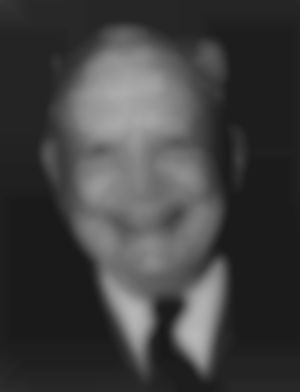