Eileen Stulb was born June 23, 1923, in Augusta, Ga.  Stulb was the first female to earn a spot on the Augusta College golf team.  She was runner-up in the Titleholders Championship twice, considered for many years to be the equivalent of the men’s Masters Tournament.  In the Women’s Western Amateur, she was a quarterfinalist on two occasions.  Stulb won the Georgia Women’s Amateur twice.  She played in the U.S. Women’s Amateur seven times, the U.S. Women’s Open and the USGA Senior Women's Amateur.  Stulb served on the Board of Directors for the Georgia Women’s Golf Association, the Women’s Eastern Association, the Titleholders Association, the USGA Senior Women’s Committee and was the local chairwoman for the 1971 U.S. Girls’ Junior Championship held at the Augusta Country Club.  Stulb passed away on February 26, 2007, at the age of 83. 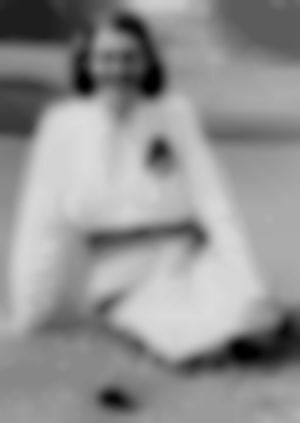