Ed Hoard was born in Atlanta, Ga., on May 3, 1946.  He began playing golf at the Bobby Jones Municipal Golf Course, where he later held the official course record of 63.  Hoard went on to play on the University of Florida golf team that won the 1968 SEC and NCAA team championships.  Hoard served as the head golf professional at Athens Country Club from 1980-2006.  He was actively involved in the Georgia PGA, serving as its president on three occasions.  From 1985-91, he was a member of the Georgia PGA’s advisory committee, awards committee, and nominating committee.  Hoard also served as a PGA board member from 1985-2001.  From 1988 until his death in 2009, he served as an instructor in over 40 PGA-USGA Rules Golf Workshops and over 20 PGA Business Schools.  In 1985, he was appointed to the PGA of America Rules of Golf Committee, becoming chairman in 1995.  He served as rules chairman of the PGA Championship from 1995-2000, and served as a referee for the 1991 and 2002 Ryder Cup matches.  He was the Ryder Cup chief referee in both 1995 and ‘99.  Hoard’s additional honors include winning the 1983 Georgia PGA Match Play Championship, Georgia PGA Professional of the Year award twice and the Georgia PGA Horton Smith Award five times.  He was also the recipient of the PGA National Horton Smith Award in 1996 and was named PGA National Golf  Professional of the Year in 1999. 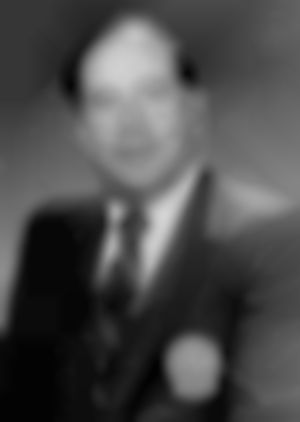