Ed Dudley was born in Brunswick, Ga., on February 10, 1901.  Dudley was appointed by Bobby Jones as the first head golf professional at the Augusta National Golf Club in 1932.  He is regarded as one of the dominant figures in the development of the golf course and of the Masters Tournament.  Dudley’s many victories spanned 10 years, from the 1929 California PGA Championship to the 1939 Walter Hagen Tournament.  In 1937, Dudley placed third in the Masters Tournament.  Well-known as a golf instructor in Augusta, he taught many Augusta National members, and even Bob Hope and Bing Crosby.  His most famous pupil was President Dwight D. Eisenhower, whose “slice” he cured.  Dudley served as the president of the PGA of America from 1942-48, and was inducted into the PGA Hall of Fame in 1964.  Dudley passed away in Colorado Springs, Colo., in 1963. 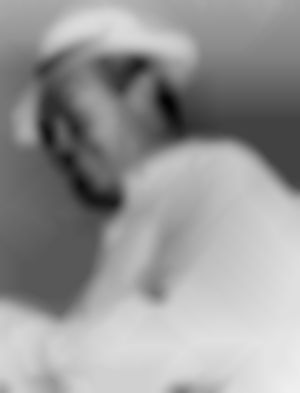