Doug Sanders is regarded as one of the best professional golfers ever to play the game.  This Cedartown, Ga., native has amassed 21 victories on the PGA and Champions Tours.  Sanders’ golf credentials include five PGA TOUR wins in 1961.  He was a Ryder Cup team member in 1967.  Because he placed second at the 1959 PGA Championship, the 1961 U.S. Open, the 1966 British Open, the 1970 British Open and the 1987 U.S. Senior Open, he is often viewed as the perennial runner-up in major championships.  He has also made his mark in golf by sponsoring the Doug Sanders International Junior Championship for top-ranked juniors around the world.  He was instrumental in raising tens of thousands of dollars when the Georgia State Legislature passed a bill for a scholarship foundation that enabled underprivileged students to go to college.  Among his many honors, he has been inducted into the Sports Halls of Fame in Florida, Georgia and Texas. Sanders passed away on April 12, 2020. 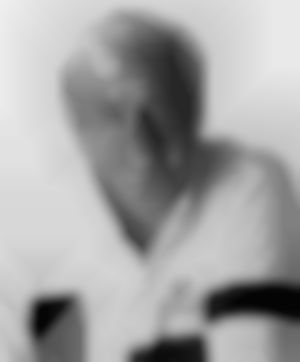