Doug Hanzel of Savannah, Ga., is one of the most accomplished players in Georgia winning on every level of amateur golf from junior golf to national championships.

Born in Cleveland, Ohio, in 1957, Hanzel found success in golf early and often, winning over 30 junior golf tournaments in the state of Ohio, including the 1974 Ohio State High School Championship. He continued that success at Kent State University where he was a four-year letterman and served as team captain in 1978-1979. He led his team to win the 1977 Mid-American Conference Championship, and twice earned All-Conference recognition in 1978 and 1979.

After his time at Kent State, Hanzel enrolled in Medical School at Wright State University in Dayton, Ohio. He then moved to Savannah, Ga., in 1989 and his success on the golf course followed him south.

Hanzel is a fixture on the amateur golf scene in Georgia. He won the 2004 Georgia Mid-Amateur Championship at Jennings Mill Country Club in Bogart, Ga., and the 2006 Georgia Four-Ball Championship (with partner Bob Royak) at Wilmington Island Club in Savannah, Ga.

Once Hanzel turned 50 and became eligible to compete as a senior, the wins started piling up. He is a three-time winner of the Georgia Senior Championship. He won in 2012 at Reynolds Plantation-Great Waters in Eatonton by 16 strokes. He then won back-to-back at Doublegate Country Club in Albany in 2014 and Brickyard Golf Club in Macon in 2015 by 13 strokes. Hanzel (with partner Jack Hall) has won the past three Georgia Senior Four-Ball Championships – only team to ever win three-straight. He has earned multiple GSGA Senior Player of the Year honors, including the recipient of the Tommy Barnes Award, signifying the GSGA’s overall Player of the Year, in 2012 and 2013. 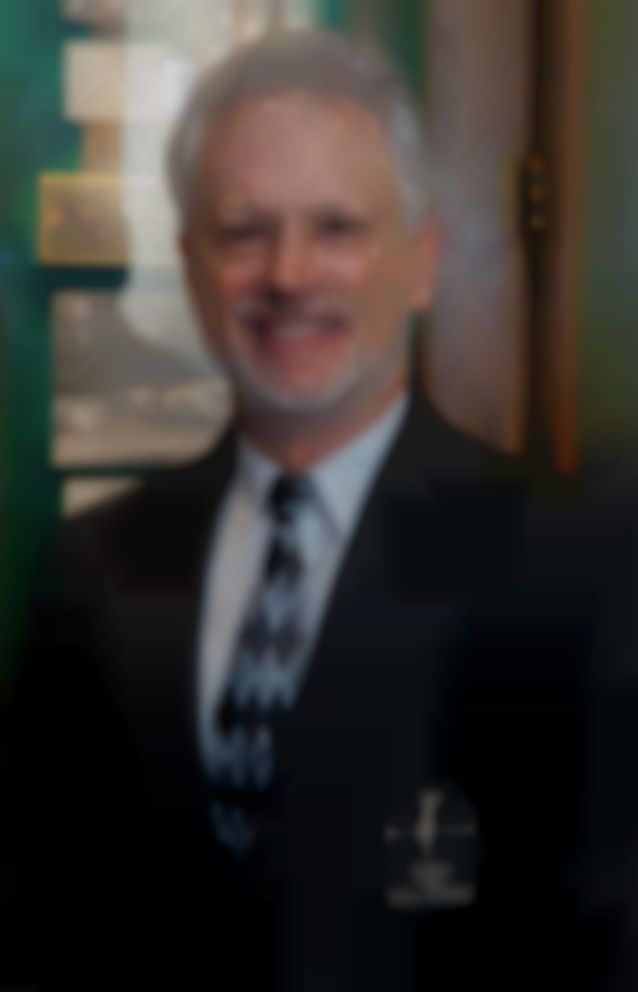