Mary Dorothy Kirby was born in West Point, Ga., on January 15, 1920.  She attended the Washington Seminary in Atlanta, learning to play golf under the tutelage of Howard “Pop” Beckett at the Capital City Club.  Kirby went on to become one of the most consistent women golfers in the country during the 1940s and ‘50s.  Her greatest golf achievement was winning the 1951 U.S.  Women’s Amateur.  In addition, she was a runner-up in that championship two other times.  Kirby was selected to the U.S. Curtis Cup team four times, and six times won the Georgia Women’s Amateur Championship.  She also claimed titles in the North-South Tournament and the Southern Amateur.  She passed away December 12, 2000, at the age of 80. 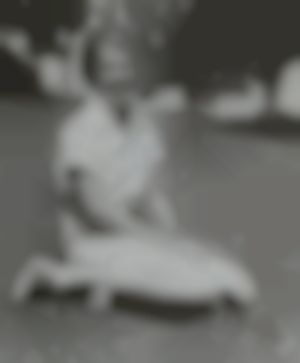