DeWitt Thompson Weaver, Jr., was born in Danville, Ky., on September 14, 1939.  In high school and college at Southern Methodist University, Weaver excelled in a number of sports.  He moved to Georgia after college and since 1965 has been a dominant force in the state, winning a record seven Georgia PGA Championships, a record four Georgia Opens and the Georgia PGA Match Play Championship.  While competing on the PGA TOUR from 1967-76, he won the 1971 PGA Match Play Championship and the 1972 Southern Open. Weaver was the longest driver on the TOUR in 1969.  His Champions Tour career was highlighted by the 1991 Bank One Championship.  He was inducted into the Georgia Sports Hall of Fame in 2003 and the Northeast Georgia Sports Hall of Fame in 2004.  He believes strongly in the scripture verse, Ps. 37:4, marked on his ball for identification. Weaver passed away on March 18, 2021. 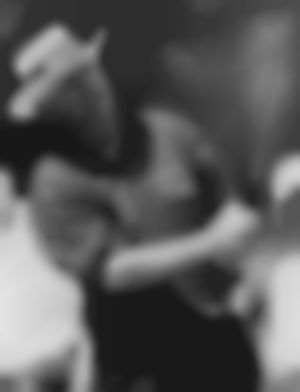 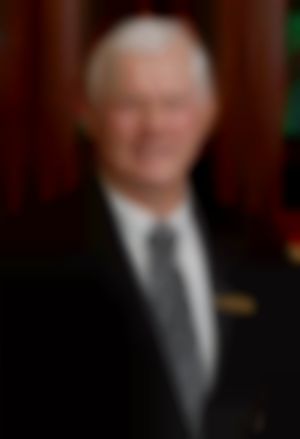