Davis Love Jr., was born on September 19, 1935.  While at the University of Texas, he captained the golf team to the SWC Championship.  He won the Oilbelt Invitational, one of the largest tournaments at the time.  Love’s outstanding professional record includes participation in eight U.S. Opens, three PGA Championships, and two British Opens.  He played in the Masters twice, in 1955 as an amateur and professionally in 1965.  Love also won two Georgia PGA Championships.  One of the most well-known teaching professionals in the country, Love served as head golf professional at the Charlotte Country Club, and later at the Atlanta Country Club from 1965-77.  He joined the Golf Digest Schools in 1975, writing 35 major articles over the next 13 years.  He was featured in two instructional videos and co-authored “How to Feel a Real Golf Swing.”  He was also a member of the PGA Teaching School staff.  Love died in 1988 in a plane crash en route to a teaching seminar.  He was selected posthumously as the recipient of the Harvey Penick Teaching Award in 1999. 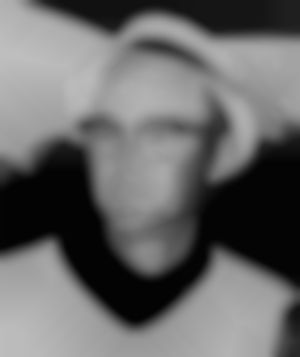