Davis Love, III was born in Charlotte, N.C., on April 13, 1964.  He began his amateur career at the University of North Carolina, where he was a three-time All-American, winner of the 1984 North-South Amateur and winner of the ACC Championship.  After turning pro in 1985, Love earned his first PGA TOUR victory at the 1987 MCI Heritage Golf Classic, a feat he repeated in 1991, ‘92, ‘98 and 2003.  Love has been a member of six President’s Cup teams, six Ryder Cup teams, five World Cup teams and was a Ryder Cup assistant captain in 2010. In 1996, he won the World Cup individual title.  Love earned his first major at the 1997 PGA Championship.  To date, Love has won a total of 19 times on the PGA TOUR and owns two international victories.  In 1997, he was inducted into the University of North Carolina Order of Merit.  Also in 1997, Love’s book, “Every Shot I Take,” a tribute to his late father, was the recipient of the USGA International Book Award.  In June 1998, he was named honorary chairman of the PGA of America’s National Golf Day.  In 2008,. he received the PGA TOUR’s prestigious Payne Stewart Award. Love and his brother, Mark, have been involved in the golf course design business in recent years. 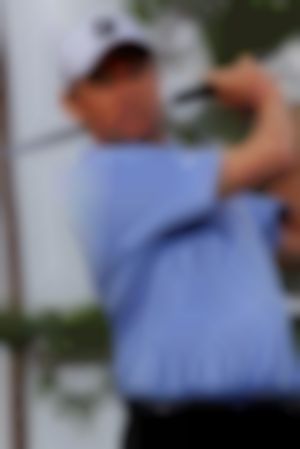 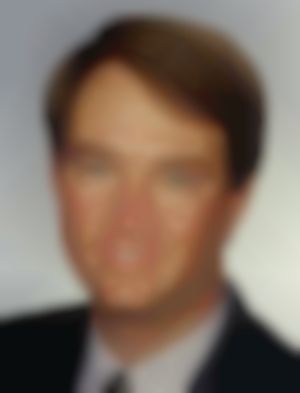