Darwin C. White was born in Atlanta, Ga., in 1921, and as a young man caddied at Bobby Jones Golf Course.  He won the Atlanta Public Links Championship in 1946 and after turning professional he worked as an assistant pro at Capital City Club where he was able to play golf with Bobby Jones and defeated the legendary champion in some friendly matches.  After working at Druid Hills Golf Club and Vestavia Country Club he became head professional at Anniston Country Club.  He won the Alabama PGA Championship in 1954 and ‘56, and the Alabama Open Championship in 1958.  He moved back to Atlanta in 1964 as the head professional at Lakeside Country Club and won the Atlanta Open in the same year.  White became the head professional at Indian Hills Country Club in 1974.  He won the Senior Division of the Georgia PGA Championship six times during an eight-year period from 1973-80.  In 1983, he won the National PGA Senior age group division and was named Georgia Section PGA Match Play Champion at age 63.  During his career, White established nine course records and scored two competitive holes-in-one. White passed away on February 4, 2014. 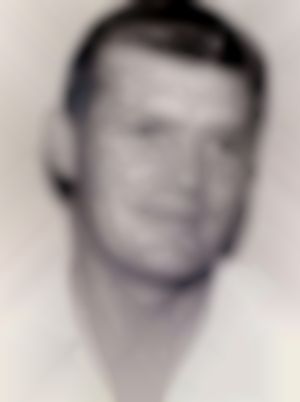