Born on November 21, 1924, in Rahway, N.J., Dan Nyimicz graduated from the University of North Carolina in 1950.  He moved to Macon, Ga., to coach basketball, golf and track at Mercer University.  In 1962, he accepted the position of head golf professional at Idle Hour Club in Macon.  While there, Nyimicz developed a junior program that produced several outstanding individuals.  These include fellow Hall of Famer Peter Persons, a finalist in the U.S. Amateur, and Jimmy Hodges, a teaching professional at Sea Island Golf Club and a member of the Golf Digest teaching team.  A founding member of the Georgia Junior Golf Foundation, Nyimicz has served as its treasurer, secretary, and president.  He has also been deeply involved in the Georgia PGA, rising to the office of president.  Written by PGA Master Professional Ray Cutright of Idle Hour Club, these words perfectly describe his predecessor:  “He claims nothing for himself.  The mark of a true gentleman and sportsman.  Always done with polish, class and the ability to remain low key.” Of all his accomplishments, Nyimicz is most proud of the junior golfers whose games and lives he has influenced. Nyimicz passed away in September of 2015. 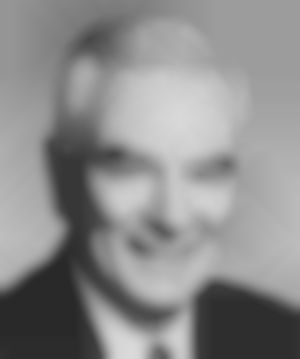