Christopher Jay (Chris) Haack of Bogart, Ga., is the Head Coach and Director of Golf at the University of Georgia and his outstanding leadership and dedication has annually made his program a mainstay toward the top of the collegiate golf landscape. He was the first golf coach to be inducted into the Georgia Golf Hall of Fame.

Born in Menasha, Wis., Haack moved to Georgia and attended Newnan High School. He played golf at West Georgia College from 197801981, and earned his Bachelor of Arts degree from Mellen University in 1997. He began his career in golf with the American Junior Golf Association, and from 1980-1996, he held multiple positions including Tournament Director, Director of Operations, Director of Development, Foundation Director and Assistant Executive Director.

Haack was named head golf coach at the University of Georgia in 1996 and has taken the program to a new level of success. He has guided the Bulldogs to two national championships (the only two in school history), seven Southeastern Conference (SEC) titles and several team and individual records. His first Georgia squad in the 1997-1997 season showed glimpses of what was to come as he led the team to finish fourth or better in seven of 11 competitions and advanced to the regionals of the NCAA Championship. Haack's breakthrough year came in 1998-1999 when his Bulldog team ascended to a number one ranking in multiple national polls, and later validated the ranking by winning the program's first national championship. Haack was named National Coach of the Year that season.

Under Haack, the Bulldogs have had eight top-10 and 14 top-20 finishes at NCAA Championships, including the 1999 and 2005 national title and runner-up honors in 2007 and 2011. He has developed 54 All-America selections during his tenure, including at least one in 16 of the past 17 seasons. 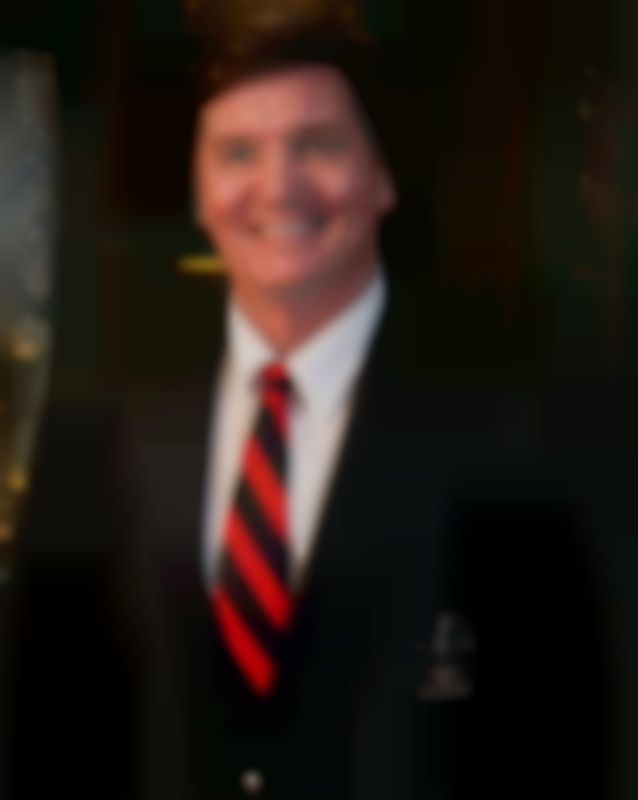 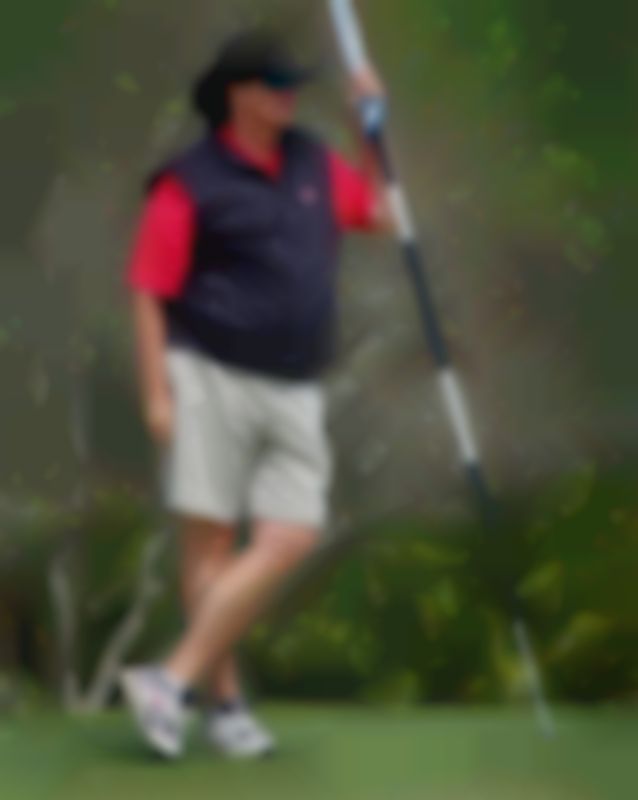