Chris Borders, the longtime general manager of the Atlanta Athletic Club, has elevated Georgia’s reputation in golf and is well-known for his promotion of the game across the world. Because of these contributions, he becomes the first club manager to be inducted into the Georgia Golf Hall of Fame.

A native Georgian, Borders was born in Perry in 1947. After graduating from Reynolds High School, Borders attended Mercer University on a partial golf scholarship and was a member of the golf team. Borders graduated from Mercer in 1969 and then served as an officer in the U.S. Army infantry in Vietnam. He participated in various golf competitions while in the service, and one of his responsibilities was building the golf driving range at his duty station in Vietnam.

After returning home, Borders earned a second Bachelor’s degree from Florida State University. He then went to work at the Atlanta Athletic Club, holding various management positions over the next 11 years and helping to host several major events, including the 1976 U.S. Open, 1981 PGA Championship, 1982 Junior World Cup and 1984 U.S Mid-Amateur Championship.

Borders was named general manager at Horseshoe Bend Country Club in Roswell in 1986 and held that position for two and a half years before returning to Atlanta Athletic Club as its general manager in March 1989. During his tenure the Athletic Club hosted the 1990 U.S. Women’s Open, 2002 U.S. Junior Amateur, and 2001 and 2011 PGA Championships. Borders also oversaw extensive renovations to the club’s two golf courses and clubhouse, and was involved in the creation of the club’s Bobby Jones Room and the Jones Room Foundation.

Professional development and mentoring has been a hallmark of Borders’ career. He is a fixture in the Georgia Chapter of the Club Managers Association of America (CMAA), serving as president in 1999-2000. He directed the development of continuing education courses and certifications for CMAA members. He established the CMAA Business Management Institute at Georgia State University to help prepare a future generation of club managers. Borders is also a longtime member of the GSGA Board of Directors.

Another signature characteristic of Borders is his desire to establish and maintain golf relationships across the globe. For years he has sponsored and organized golf trips to England, Scotland and Ireland, fostering goodwill with golf clubs in those countries.

Longtime friend Timothy Pakenham, who has served on the Atlanta Athletic Club Board and as its president during Borders’ tenure, summed up his career this way: “While Chris’ role in bringing high-profile events to Georgia cannot be over emphasized, what really needs to be appreciated are the roles Chris has played in mentoring aspiring professionals in the golf industry, his unassuming and unselfish leadership in various organizations dedicated or related to golf, his great ambassadorship in the United States and abroad on behalf of Georgia golf, and his support and promotion of the game in general.”

Borders retired in March 2013 after 35 total years at the Atlanta Athletic Club. He and Patricia, his wife of 40 years, reside in Woodstock. 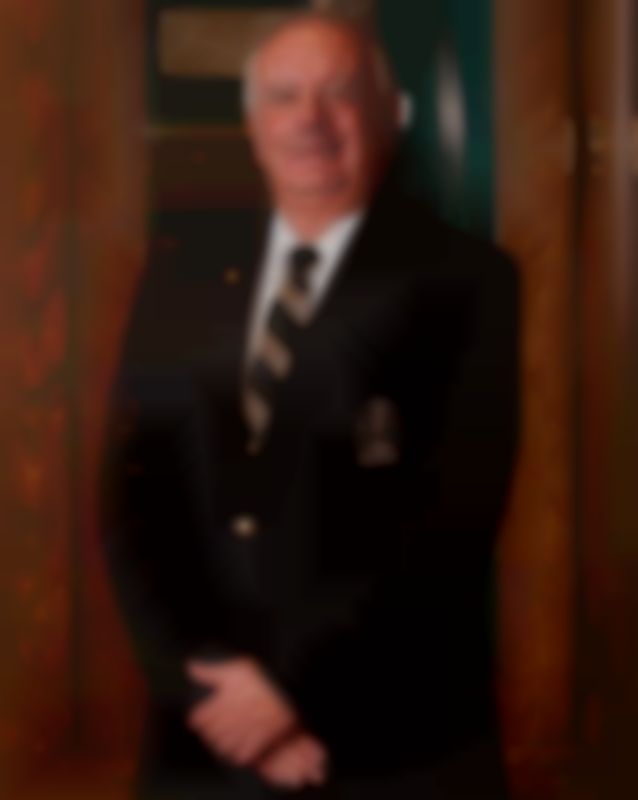