Charlie Yates was born in Atlanta, Ga., on September 9, 1913.  Boys High School of Atlanta, once the home of the South’s finest athletic talent, probably never produced a finer golfer than Yates.  During the 1930s, few golfing amateurs in the country were better known or more widely celebrated.  Yates won the Georgia Amateur in 1931 and ‘32.  In 1934, he won the NCAA individual title.  The following year, he won the Western Amateur.  This Georgia Tech star became an international name in golf in 1938 when he won the coveted British Amateur.  In 1936 and ‘38, he played on the U.S. Walker Cup team.  In 1953, he served as captain of the Walker Cup team, and was named honorary captain in 1985.  Five times in his competitive career, Yates, secretary of the Augusta National Golf Club, was the low scoring amateur in the Masters Tournament.  In 1980, Yates was presented with the Bob Jones Award by the United States Golf Association.  He was inducted into the Georgia Golf Hall of Fame on January 14, 1989, and inducted into the Atlanta Sports Hall of Fame on February 6, 2015. Yates passed away October 17, 2005, at the age of 92. 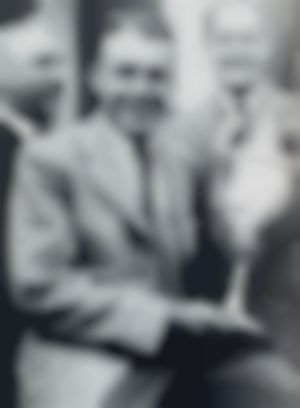 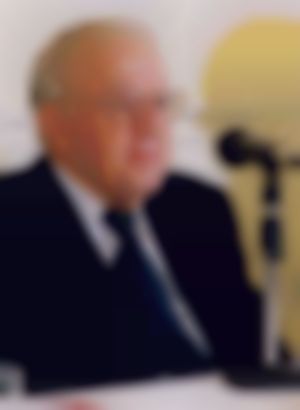