Charles Harrison was born in Atlanta, Ga., on June 25, 1931.  He won the 1947 Atlanta City Junior Championship and then went on to letter in golf for four years at Georgia Tech.  A lifelong amateur, Harrison won the Atlanta Amateur a record 10 times, captured the Atlanta Athletic Club Championship nine times, and the Atlanta Country Club Championship six times during his illustrious career.  He also claimed victories in the 1955 Southern Amateur and the 1959 Georgia Amateur.  In 1966, Harrison was ranked 13th-best amateur in the country and captured the prestigeous Dogwood Invitational at Druid Hills Golf Club. The next year in 1967, he was an alternate for the U.S. Walker Cup team.  He qualified for the U.S.  Amateur 16 times, placing as a quarterfinalist in 1959 and finishing fifth in 1972.  He was also a quarterfinalist in the 1980 British Amateur and twice played in the Masters Tournament.  Harrison served as a director of the Southern Golf Association and was president of the Atlanta Golf Association from 1971-85.  He was elected to the Georgia Tech Hall of Fame in 1978 and Georgia Sports Hall of Fame in 1991.  The East Lake Golf Club has named a caddie scholarship after him, now called the Harrison Scholarship. 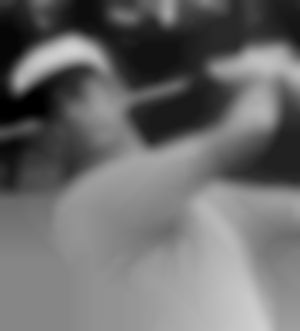 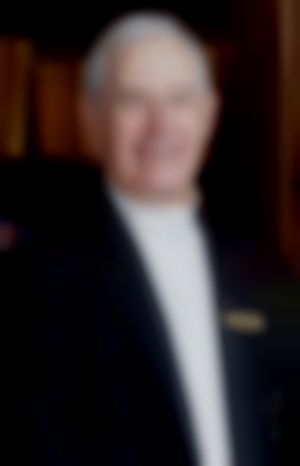