Charles Harman Black, Jr. was born on April 23, 1903.   Black began playing golf at the University of Georgia in 1920 and one year later competed in the U.S.  Amateur.  He won the Georgia Amateur in 1928, was runner-up two other times, and was a three-time Atlanta Amateur champion.  In 1942, Mr.  Black was invited by the USGA to play in the Hail America National Open Golf Tournament, an event to benefit the Navy Relief Society and the U.S.  Service Organization.  His playing partners in this event included Julius Hughes and Bobby Jones.  In 1946, Black became a founding member of Peachtree Golf Club.  He served as president of this club from 1953-55 following the term filled by his close friend Jones.  In 1948, he served as president of the Atlanta Golf Association.  Black passed away in 1975. 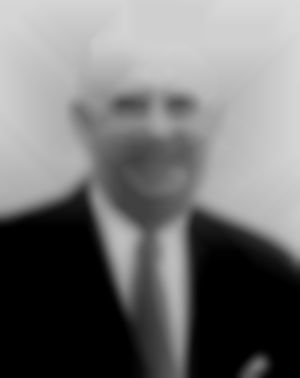