C. Layne Williams of Marietta, Ga., was the longtime Senior Director of Rules and Competitions at the Georgia State Golf Association before transitioning into the role of Senior Advisor in 2019. His knowledge and passion of the Rules of Golf and experience as a golf administrator has made an impact on the state, national and international level.

Williams was born in Atlanta and attended Moultrie High School in Moultrie, Ga., where he played golf. He joined the golf team at LaGrange College in 1972 and was the number one player for three years. He was won the club championship at both Highland Country Club in LaGrange and at Raintree Country Club in Charlotte, N.C.

Williams joined the Georgia State Golf Association in 1987 as a tournament director, and quickly elevated to the position of senior director, where he led the Rules and Competitions Department for over 30 years. Having been a Certified Rules Official for the United States Golf Association since 1989, he acted as Official in Charge at over 250 GSGA competitions and over 250 qualifying rounds for USGA national championships.

In addition to his unquestionable rules knowledge, Williams was an esteemed writer as he published many articles for various publications, including Golf Georgia magazine and Through the Green magazine. He won the 2001 GAMMA Award for Best Essay for an article he submitted in Golf Georgia. 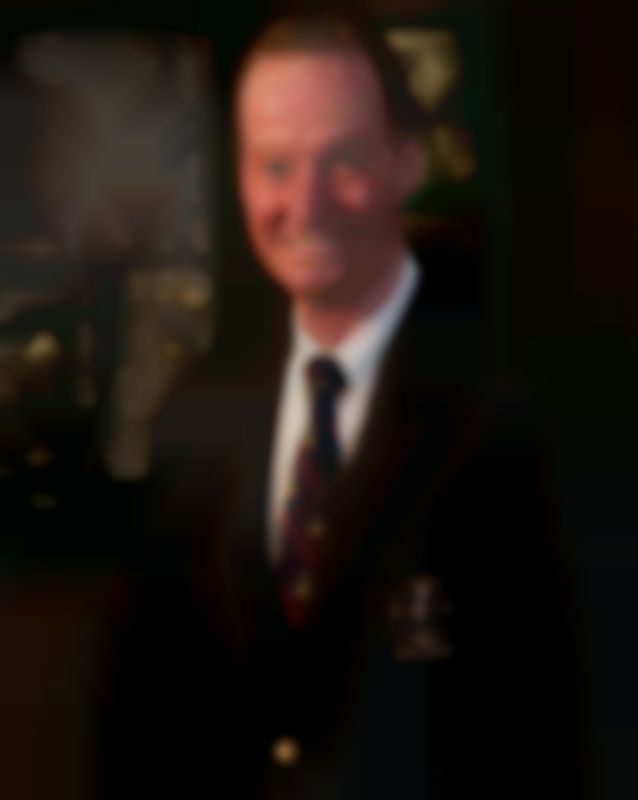 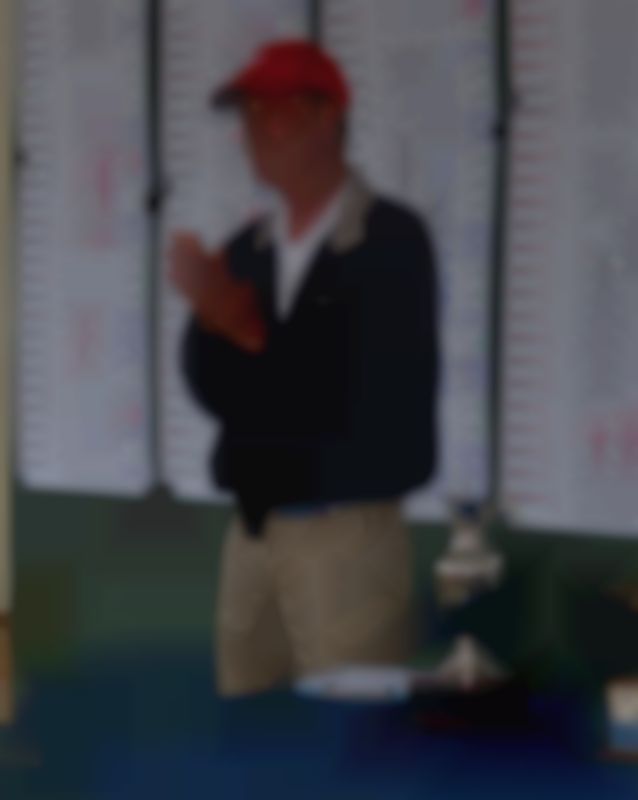