Brenda Pictor of Marietta, Ga., is one of the most decorated players in Georgia, earning multiple GSGA Player of the Year honors and double-digit victories in GSGA-sanctioned events.

Born in Jacksonville, Fla., in 1955, Pictor attended N.B. Forrest High School. She earned a degree in Education in 1977 from Mississippi University for Women in Columbus, Miss., and a Masters in Exercise Science in 1979.

She has collected many honors along the way, including the GSGA Senior Women's Player of the Year award 10 times (2007-2015, 2018). She received the GSGA Tommy Barnes Award in 2010 and 2011, signifying the GSGA's overall player of the year, to become the first person to win the award in back-to-back years.

On the national golf scene, Pictor represented the GSGA and Georgia at the 1995 and 2013 USGA Women's State Team Championship. She has qualified for over 30 USGA national championships, and remains a fierce competitor on the senior golf circuit today. Given all of her accomplishments, Pictor did not play golf from 1996 to 2006 while she was raising her family.

Pictor has given her time as a volunteer serving on several committees and associations. She served on the GSGA's Women's Tournament and Site Committees, as well as given time to the Trans-National Women's Golf Association and the Pinetree Country Club Ladies Golf Association. 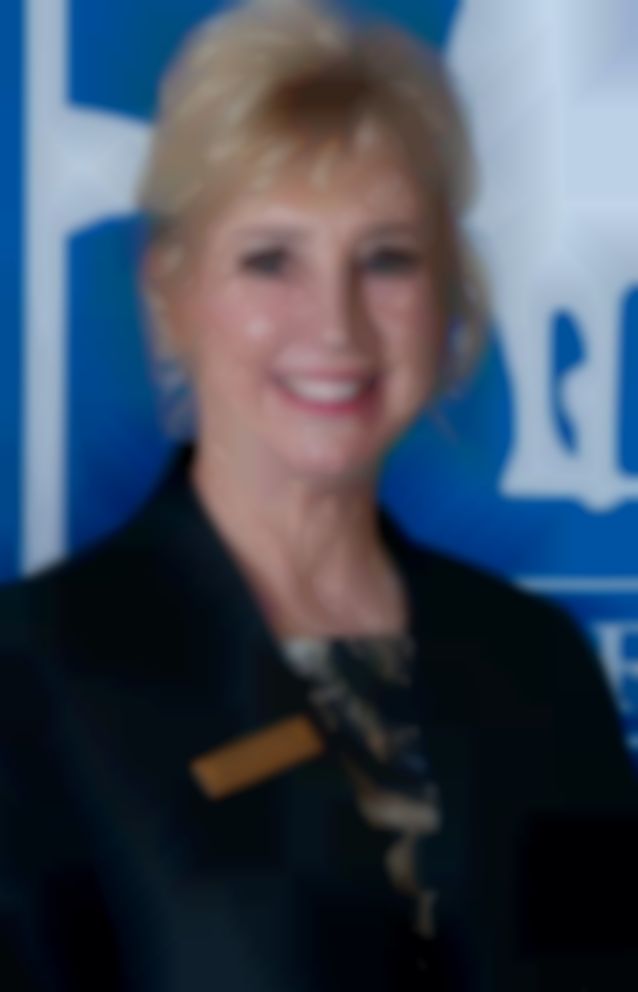