Billy Peters was born on July 17, 1929.  He began an impressive volunteer career at the Georgia State Golf Association in 1973, serving on many committees.  He has served on the GSGA Executive Committee, chairman of the Rules Committee, and has helped rate courses.  From 1980-82, Peters served as the GSGA president.  During his term, Peters acquired state qualifying events for the USGA and implemented the USGA-GHIN Handicap System in Georgia.  Peters has been recognized as a rules expert and has been invited by the USGA to serve as a rules official at the U.S.  Open and U.S.  Amateur.  While serving as the 1983 president of the Georgia Junior Golf Foundation, Peters founded the Junior Golf Academy.  He received a 1985 Service to Sports citation from the Georgia Sports Hall of Fame, and the GSGA President’s Service Award in 1975 and ‘93.  In 2006, the Georgia PGA honored Peters with their Distinguished Service Award.  Peters is an honorary vice president of the Georgia PGA and in 1996 was elected as a lifetime honorary member of the Georgia PGA. 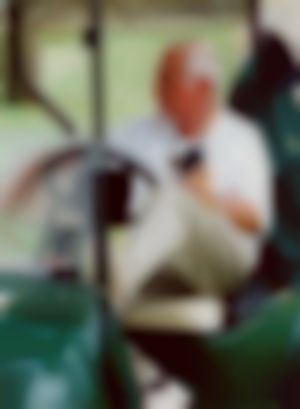 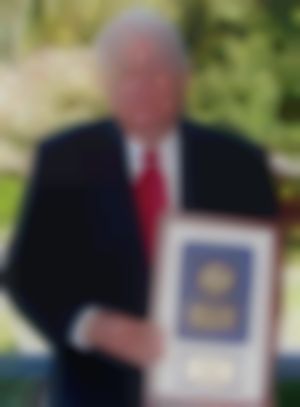