Billy McWilliams was born in Rome, Ga., in 1912, and certainly saw the game of golf evolve in his more than 60 years of participation as a successful amateur.  His remarkable talent carried him to win the Georgia Amateur in 1933 and ‘34.  Several times he qualified for the U.S. Amateur.  He kept up his high level of competitiveness, playing in the Georgia Amateur at the age of 78, and again at the age of 80.  Outside of golf, McWilliams had a distinguished career as a naval officer.  He served 22 years before retiring in 1964 with the rank of Commander.  After his retirement, McWilliams returned to Rome where he established a successful business, served as district governor of Rotary International, and served as president of many civic organizations.  His success in golf and his leadership in life earned him the respect of his community and peers.  McWilliams died in April 2003. 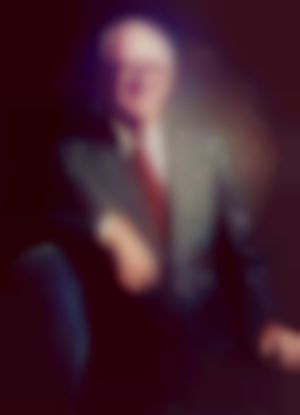