Billie Wickliffe was an outstanding golfer and a great contributor to the game in Georgia, a leader who had a long-range positive impact on women’s golf in our state, and for these virtues she is named to the Georgia Golf Hall of Fame.

The Georgia Women’s Golf Association record book shows that Wickliffe won its “official” state championship three times, in 1966 and 1967 at Match Play and 1971 at stroke play. She also won a second tournament that was conducted during many of those years, a “medal play” tournament in 1964 and 1970, and while those where not considered the official “championship,” the fields were reportedly just as strong and the players were trying just as hard to win. So, she won a statewide competition among the best women golfers in the state five times.

But while her golf was among the best in her day, she was clearly instrumental in taking the GWGA to newer and more fertile ground and gave up her championship play to do so. From 1976 to 1987, she led an organized effort that would form a new organization, GALGA, that allowed all women golfers to play in a statewide competition. Upon the GWGA’s change of membership criteria, she encouraged GALGA to disband since all players could then play in GWGA events.

Wickliffe was a past president of both GWGA and GALGA at different times. She also served as a course rater for the Northeast section for the GSGA. In 1994, GWGA accorded her its highest honor, honorary life membership, and posthumously renamed the Medalist Trophy, given during its championship to the player with the lowest qualifying score after 36 holes, as the Billie Wickliffe Memorial Trophy. 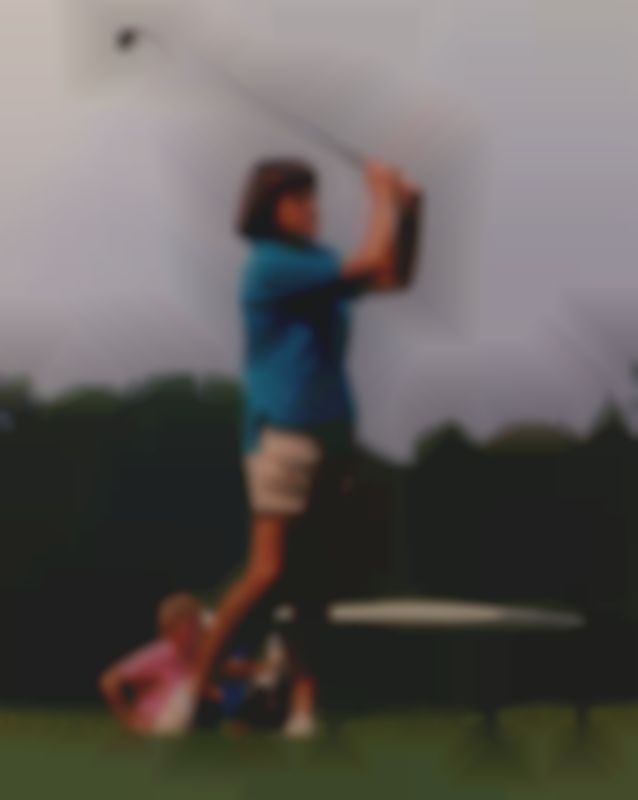 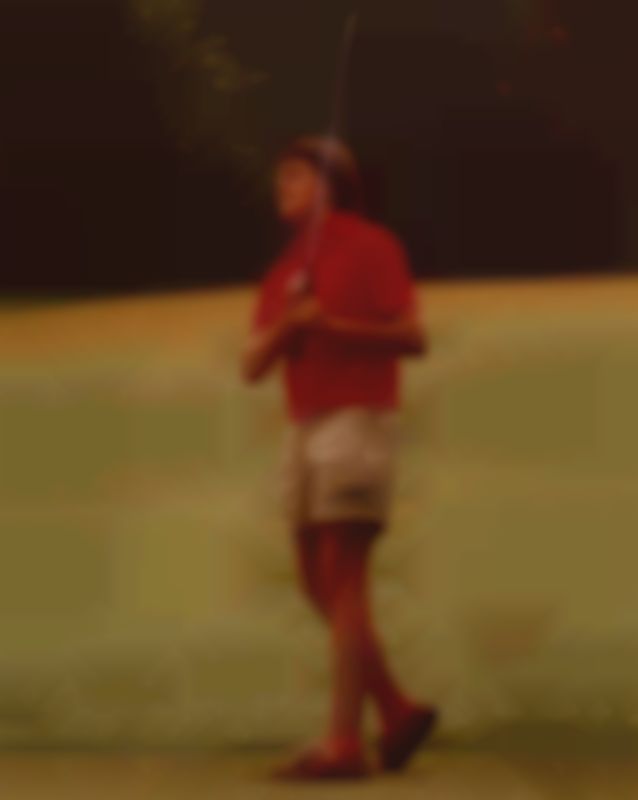