William D. Ploeger was born in Brunswick, Ga.  A graduate of Georgia Tech, he captained the Yellow Jacket golf team and earned NCAA All-American honorable mention.  Following graduation, Ploeger began a long and impressive amateur career.  He has qualified for the U.S. Amateur five times and the U.S. Mid-Amateur four times.  As a senior player, he has won the Georgia Senior Four-Ball five times and the Florida International Four-Ball with fellow Hall of Famer Billy Key.  Ploeger has won the Golden Isles Invitational in Brunswick 11 times. Ploeger has also won the Georgia Senior Championship four times and captured the 1999 USGA Senior Amateur.  In 2000, he participated in both the U.S. Senior Open and the British Senior Open.  In 1999, Golf Digest ranked Ploeger the top senior player in the United States.  That same year, he also received the GSGA’s Tommy Barnes Award as the overall Player of the Year, an honor he repeated in 2002.  In 2001, he was the runner-up in the USGA Senior Amateur and in 2002, was ranked the No. 1 senior amateur in the U.S. by Golfweek.  Ploeger is a member of the Georgia Tech Sports Hall of Fame, the Senior Amateur Hall of Fame and the Chattahoochee Valley Sports Hall of Fame.  In 2011, Ploeger was inducted into the Georgia Sports Hall of Fame. 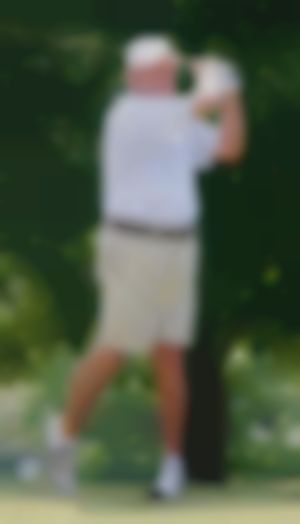 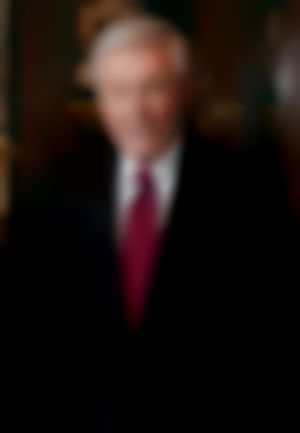