William P. "Bill" Blalock of Atlanta, Ga., has given more than 40 years of volunteer service to the Georgia State Golf Association and has helped elevate golf in Georgia.

Born in Atlanta in 1951, Blalock attended the Lovett School and later Georgia Tech. He earned his degree in 1973 while also earning a scholarship along the way to play golf. After graduating from Georgia Tech, Blalock went to work for the family business - Blalock Machinery - which was started by his grandfather in 1927. In 1976, he and his brother took over the business.

Blalock has maintained the highest standard of service and stewardship to the GSGA ever since being elected to the Association's Board of Directors in 1984. Over the years, he has served on no less than 14 different GSGA committees and has chaired at least 10. Blalock has served on the GSGA Executive Committee three different times, including 1978-1989, 1994-2002 and 2007-2012. He was the Association's President in 2000-2001.

His interest in making the GSGA the best it could be has included involvement with committees and staff in handicap service, information technology and bringing the Association into the computer age, membership growth and activity, championship and competition development, financial matters and working closely with the GSGA's allied partners across the state.

One of his true passions is the GSGA Foundation, the charitable affiliate of the GSGA, which provides educational opportunities through two scholarship programs. He most recently served as Foundation President in 2017-2018. In recognition to the many years he has devoted his time to giving back, Blalock was presented the GSGA Foundation's first $100,000 endowed scholarship in his name.

Blalock was the recipient of the 2012 Bill Todd Award, which is the highest honor bestowed upon a GSGA volunteer.

A longtime member of both East Lake Golf Club and Capital City Club, Blalock has been instrumental in the preservation of each club's deep and storied history and remains a fixture at both today.

On the golf course Blalock maintained his skills as a player over the years ever since teeing it up for the Yellow Jackets. He has won three GSGA titles, including the Atlanta Amateur Match Play Championship (1976, 1988) and the Georgia Senior Four-Ball Championship (2011). He represented Georgia three times in the Billy Peters Cup Matches (1989, 1993, 2007). 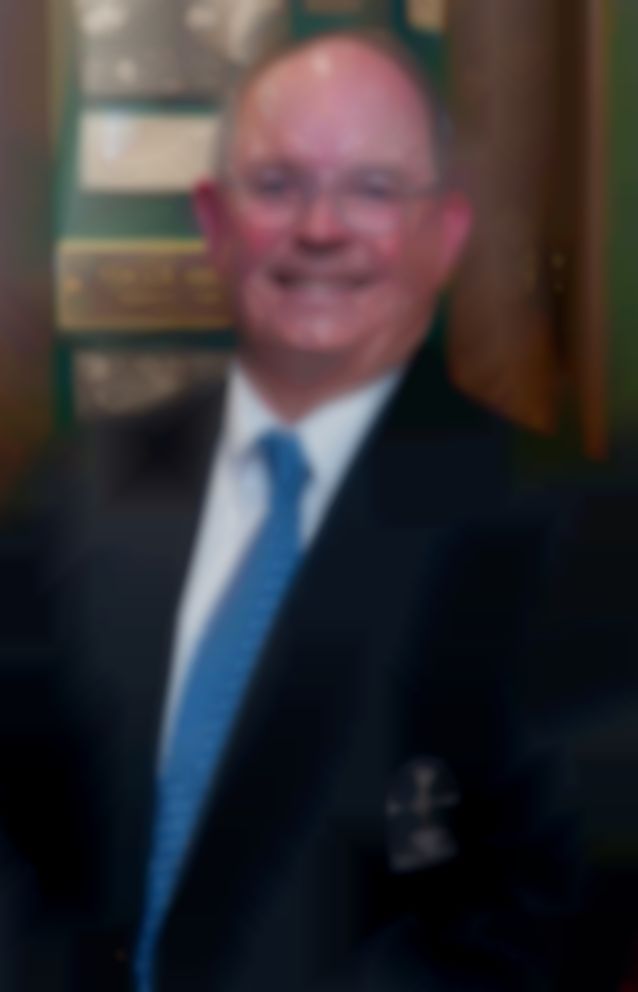