Arnold Blum was born in Macon, Ga., on April 21, 1922.  While at Lanier High, he won the state high school championship in 1937 and ‘39.  He graduated from the University of Georgia, where he won the SEC Championship in 1941.  A lifelong amateur, Blum won the Southeastern Amateur three times, the Georgia Amateur five times, and the Southern Amateur twice.  Blum was a member of the victorious 1957 U.S. Walker Cup Team.  He played in the Masters Tournament five times, finishing in the top 24 in 1952.  He qualified for the U.S. Amateur 16 times and reached the quarterfinals twice.  From 1960-61, Blum served as president of the Georgia State Golf Association.  He also served as Board member of the GSGA and the Southern Golf Association.  Blum is a member of the Georgia Sports Hall of Fame and the Southern Golf Association Hall of Fame. Blum passed away on April 5, 2017. 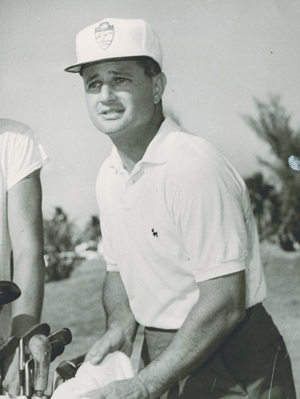 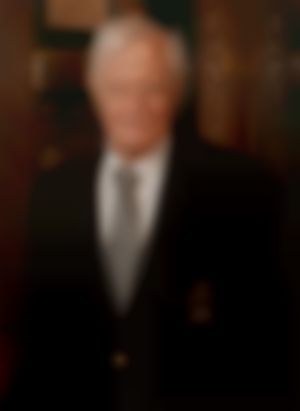