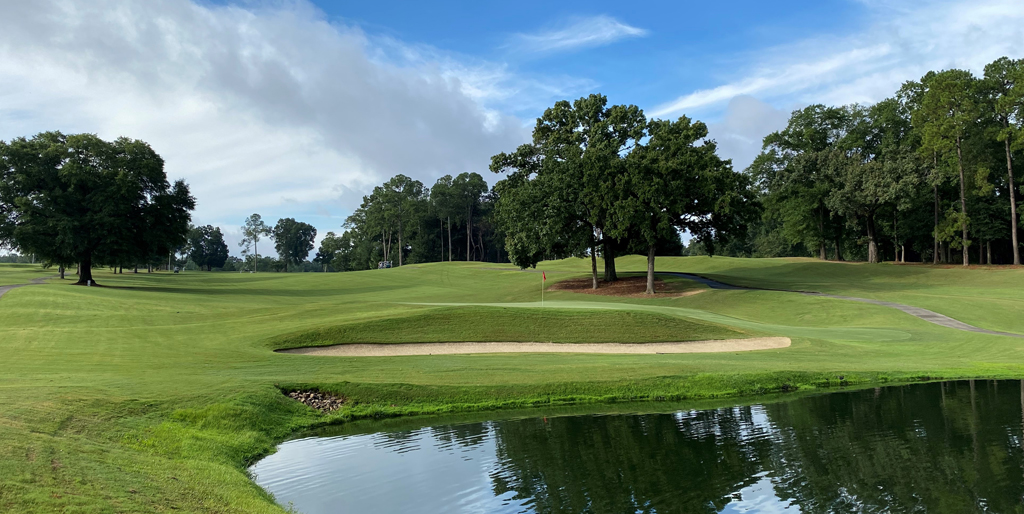 The GSGA has entered into an agreement with the Country Club of Columbus for the club to host multiple future GSGA competitions over the next few years!

“As one of the original GSGA Member Clubs, it is truly an honor to continue our strong relationship with the Country Club of Columbus. The multiple championships scheduled over the remainder of this decade touches a variety of our competitive membership demographics. The historic Donald Ross course presents so many unique challenges in course set-up that will surely test all elements of a player's game. Returning to the club after a brief hiatus with the 2020 Georgia Four-Ball Championship and 2021 Georgia Mid-Amateur Championship was just the beginning in a long line of memorable competitions that showcase the famed golf course, the incredibly welcoming staff, supportive membership and great city of Columbus.”
- Jeff Fages, GSGA Senior Director, Rules and Competitions

"The Country Club of Columbus is looking forward to welcoming the state's top competitors over the next few years. The membership of our Donald Ross-designed course is delighted to once again observe as the best amateur players from across the state of Georgia compete at the home of the Fred Haskins Award, Annika Award and Southeastern Amateur Championship. The relationship and partnership with the GSGA is one that we value greatly and look forward to working with their dedicated team of professionals to ensure the best possible experience for all who will be joining us."
- Ryan Williams, Country Club of Columbus Head Golf Professional

Host Club Information
The Country Club of Columbus was officially chartered in 1909. In 1922, the club was looking for its first full-time golf professional, and on the recommendation from the great Bobby Jones, Fred Haskins was hired. With the promise of hosting the Georgia Amateur Championship, Haskins realized a redesign of the then 13-hole golf course was necessary. Donald Ross designed the piece of property which would welcome the state's best amateurs at the 1925 Georgia Amateur Championship.