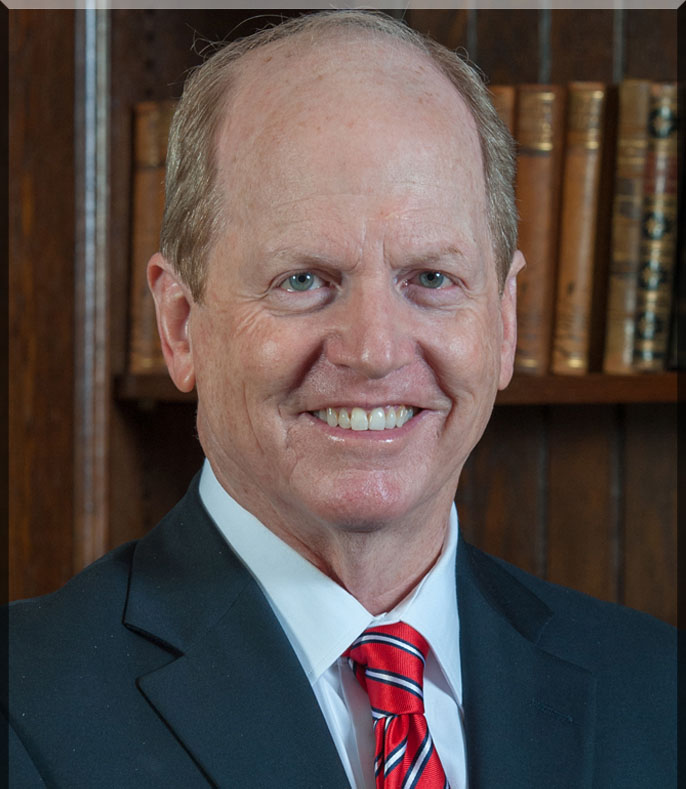 Anderson began with the GSGA as a rules official in 2009 and has served in various other roles over the years, including the previous five years as part of the GSGA Executive Committee and Chairman of the GSGA Championship Committee the past two years. Anderson served as president of the Atlanta Athletic Club from 2002-2004 and was part of the executive committee for the 2001 and 2011 PGA Championships and Co-General Chairman for the 2014 U.S. Amateur Championship at the club. Anderson is also a member of The R&A.

Ralph Stokes of Atlanta, a member of Atlanta Country Club, was elected to begin his first term as president-elect. He will serve in this capacity and then become president upon the conclusion of Anderson’s service.

Philip Clinkscales of Atlanta, a member of Capital City Club, was elected to serve his third one-year term as the GSGA's Secretary/Treasurer.

Other Executive Committee members who will continue in their current terms during 2021 are Laura Coble of Augusta (Augusta Country Club), Jim Hatcher of Atlanta (Piedmont Driving Club), Bill Hodges of Thomasville (Glen Arven Country Club), Kris Mikkelsen of Atlanta (Piedmont Driving Club) and Dave Turner of Canton (Woodmont Golf & Country Club). Jodie Shepard of Newnan (White Oak Golf Club) was elected as a new member of the executive committee. Stan Sands of Atlanta (Capital City Club) is the President of the GSGA Foundation and serves as an ex officio member of the committee.

Belinda Marsh of Johns Creek (Rivermont Golf Club), whose term as GSGA president concluded at the 2021 Annual Meeting, remains an ex officio member of the Executive Committee as Immediate Past President while Anderson serves as president.

The GSGA welcomed one new member to its Board of Directors: Allen Peake of Macon (Idle Hour Club).